In Spain almost 13 million people ―27.9% of the population― live at risk of social exclusion and poverty, according to the report The state of poverty.Monitoring of the indicator on the risk of poverty and social exclusion in Spain 2008-2016, prepared by the European Anti Poverty Network in Spain (EAPN-ES). The issues that this reality presupposes to the present and future of these people, especially in families and children, require help that is not covered by the existing government measures.

Aware of this situation, España Aldeas Infantiles was established on 1967 and was declared a Spanish association of public interest in 1981. Its worldwide presence, which dates back to 1949, is spread throughout 134 countries, in which it works to improve the life of over 2 million people. In our country, there are 8 homes and 22 day centres throughout the entire Spanish territory, to which every year more than 6,000 children and families attend. For everything to run smoothly, it has over 800 employees and 400 volunteers. It is also running more than 90 prevention, integration and family strengthening programmes.

Our Foundation has joined this inspiring project and has decided to support a day centre in Malaga, which was inaugurated in May 2017. This day centre receives nearly 250 families at risk of social exclusion and supports and advises parents and helps children in their personal development and school performance.

The Aldeas Infantiles SOS day centres develop preventive actions in family, social and educational scopes with the aim of avoiding an even further deterioration of the risk situations in which its beneficiaries are already.

Andalusia is the third autonomous community with the highest population at risk of poverty and exclusion. 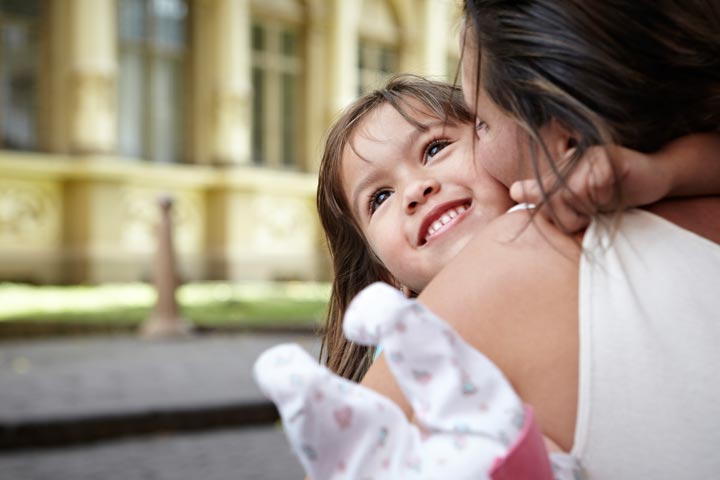 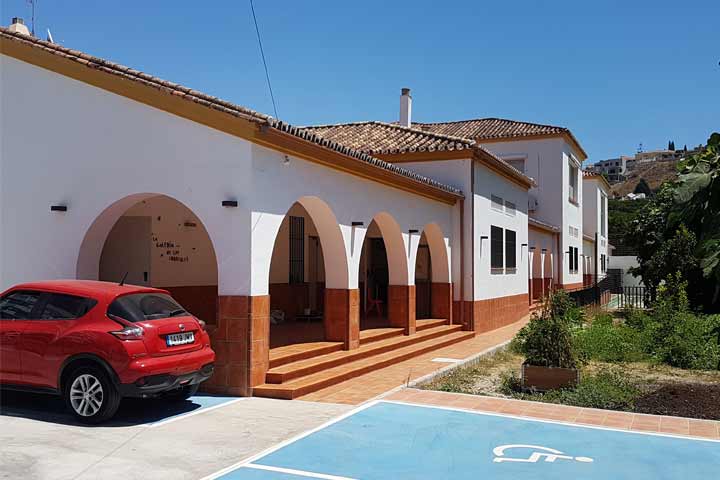 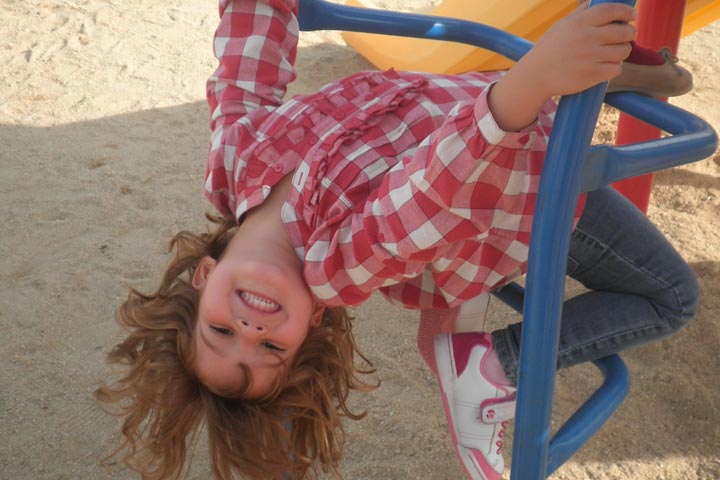