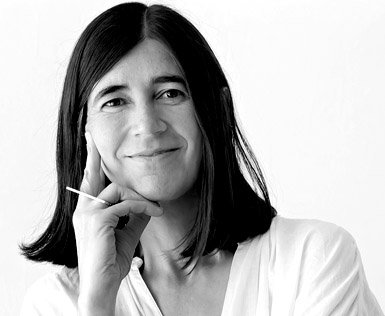 Dra. Maria A. Blasco  –
president of the jury

DA doctor in Biochemistry and Molecular Biology (1993), she is the Director of the CNIO (Spanish National Centre for Cancer Research) and leads its Telomeres and Telomerase group.

Her pioneering research established the fundamental role of telomeres and telomerase in cancer and ageing. She has published nearly 250 scientific articles and has won several awards and distinctions such as the Josef Steiner Cancer Research Award (Switzerland), the prestigious EMBO Gold Medal (European Molecular Biology Organization), the European Körber Science Award (Germany), the 2010 Premio Nacional Santiago Ramón y Cajal award in biological research and the 2016 Premio de la Comunidad de Madrid Miguel Catalán award for her career in research, among others. 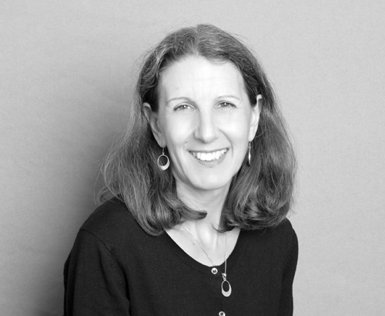 She has published 146 articles in major publications such as Science, Immunity and Nature Communications and has served on several panels at the National Institute of Health (NIH). She is the inventor of 2 patents and 3 patents of addition and is a world-renowned immunologist with experience in research fields such as allergies, asthma and arthritis, among others. 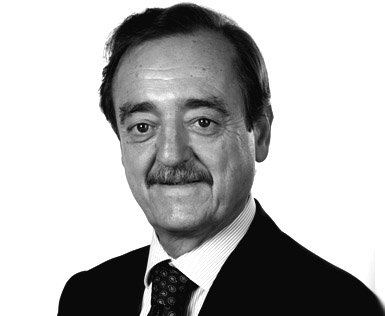 Head of Cardiology at the Hospital Clínico San Carlos in Madrid and President of the Fundación Española del Corazón (Spanish Heart Foundation).

Professor of Cardiology at the Faculty of Medicine at the Universidad Complutense de Madrid (2001). Deeply involved in cardiovascular clinical management, he created the Instituto Cardiovascular in 1998, where he was director until 2007.

In 2007, he was awarded the Premio Jaime I in medical research by the Premios Rey Jaime I Foundation. Her research interest is focused on cardiovascular and cardiometabolic diseases, atherosclerosis, thrombosis and ischemic diseases. She has published more than 490 articles in highly rated scientific journals. Her H index is 69. 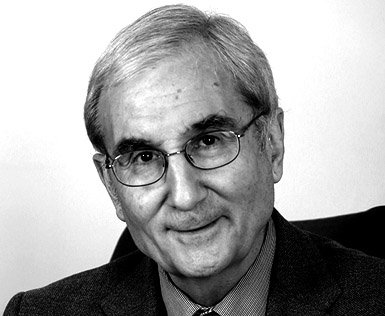 He served as Associate Chief of Internal Medicine at the University Hospital of the Fundación Jiménez Díaz until 2013. He is co-founder and board member of the International Familial Hypercholesterolemia Foundation. As a researcher, he has particular interest in epidemiological clinical and molecular research in Familial Hypercholesterolemia. He was director of the prospective cohort study of HF in Spain (SAFEHEART), a programme designed to understand the prognostic factors and mechanisms that influence the development of coronary heart disease and mortality in people with a genetic diagnosis.

A cardiologist at the Hospital Fundación Jiménez Díaz in Madrid, and group leader at CIBER on cardiovascular diseases (CIBERCV), he is a world opinion leader in the field of heart disease. He has been chosen by the European Cardiology Society as the chairman of the clinical practice guides for the treatment of acute myocardial infarction. His speciality is “Anthracycline cardiotoxicity: development of therapies aimed at mitochondrial protection. From mechanism to the patient.”

He has published more than 240 scientific articles, half of them as lead author, in top journals such as Science, The Lancet, JACC, European Heart Journal, Nature Communications, among others. 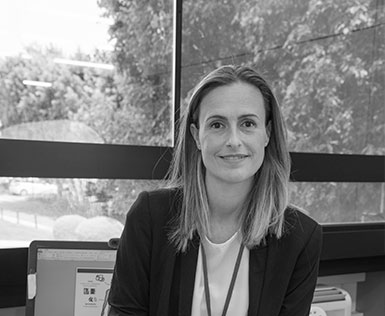 Agricultural Engineer (2000) and Graduate in Food Science and Technology (2002) from the Polytechnic University of Valencia (UPV). In January 2005, she completed a PhD from the UPV and won the Extraordinary PhD Prize. 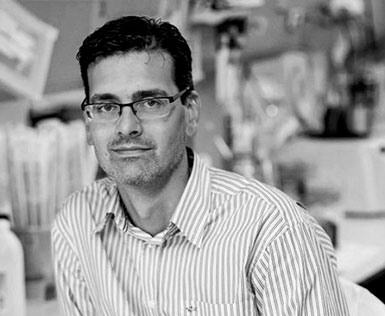 Professor and researcher on the Oportunius Programme at the Singular Centre for Research in Molecular Medicine and Chronic Diseases (CIMUS) of the University of Santiago de Compostela, where he coordinates the Molecular Metabolism group.

His career has always focused on the study of molecular mechanisms involved in obesity, a pandemic disease with a particularly high economic, social and health cost.  The main lines of research of his group include: 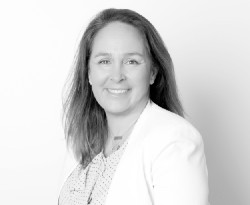 Secretary and spokesperson of the Jury