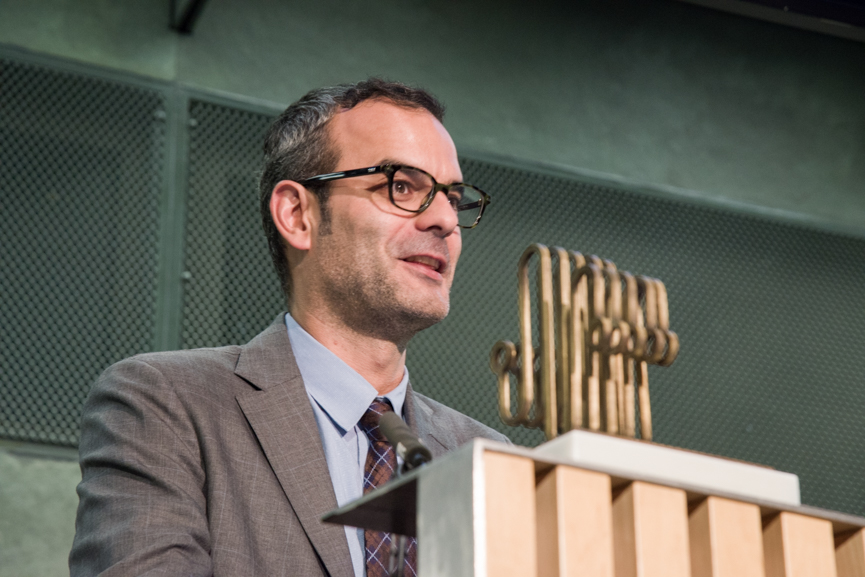 Salvador Aznar, winner of the 2019 Jesús Serra Research Award, and his team at the Institute for Biomedical Research in Barcelona, have described in Nature the mechanism by which palmitic acid, the main component of palm oil, makes cancer cells more aggressive by increasing their ability to metastasise.

Published on 10 November, these results made headlines in numerous national and international media, including RTVE, Sinc Agency and the newspapers ABC and The Guardian.

In this study, the investigators observed that the mechanism by which palmitic acid favours tumour expansion does not occur in the case of oleic acid and linoleic acid, which are more dominant in olive oil and flaxseed oil, respectively.

The results are based on mouse models that, after exposure to palmitic acid in mouth tumours and melanoma cells, showed changes in the genome that made them more aggressive and more capable of metastasis. These changes were observed even when this exposure occurred at early stages of the tumour.

Despite the observed effect, the investigators warn that it is too early to draw conclusions about which diets can slow the progression of these tumours. However, this work adds to a growing body of evidence pointing to diet as a possible intervention point to improve current treatments, as tumour cells appear to depend on certain nutrients for their progression or to initiate metastasis, the cause of 90% of cancer deaths.

Pending clinical trials that could clarify which diets and to what extent they would be beneficial, Aznar says his research is continuing to identify how to block this process and prevent this tumour response to palmitic acid, which is not only present in palm oil, but also in many other foods such as olive oil.