Jon Santacana: a genuine example of sportsmanship and achievement

Our Foundation is supporting the skier Jon Santacana, a Paralympic medalist, in his sporting career. With less than 10% visual acuity, Santacana has managed, with the help of his guide, Miguel Galindo, to win numerous prizes throughout his career as a skier, such as the recent three medals of the Adapted Alpine Ski World Championship, held in Tarvisio (Italy) in January 2017, with a descent at 120 kilometers per hour. Among his many other triumphs, a gold at the World Championships Anzerw 2000 (Switzerland), and a gold and two silver in the Paralympic Games in Vancouver 2010 (Canada) stand out.

We are proud to support Jon Santacana. One of our objectives is to always be present in the promotion of Paralympic sports within the values of integration, effort, and eagerness to excel which was  propelled by our founder, Jesus Serra Santamans, a great aficionado of winter sports. 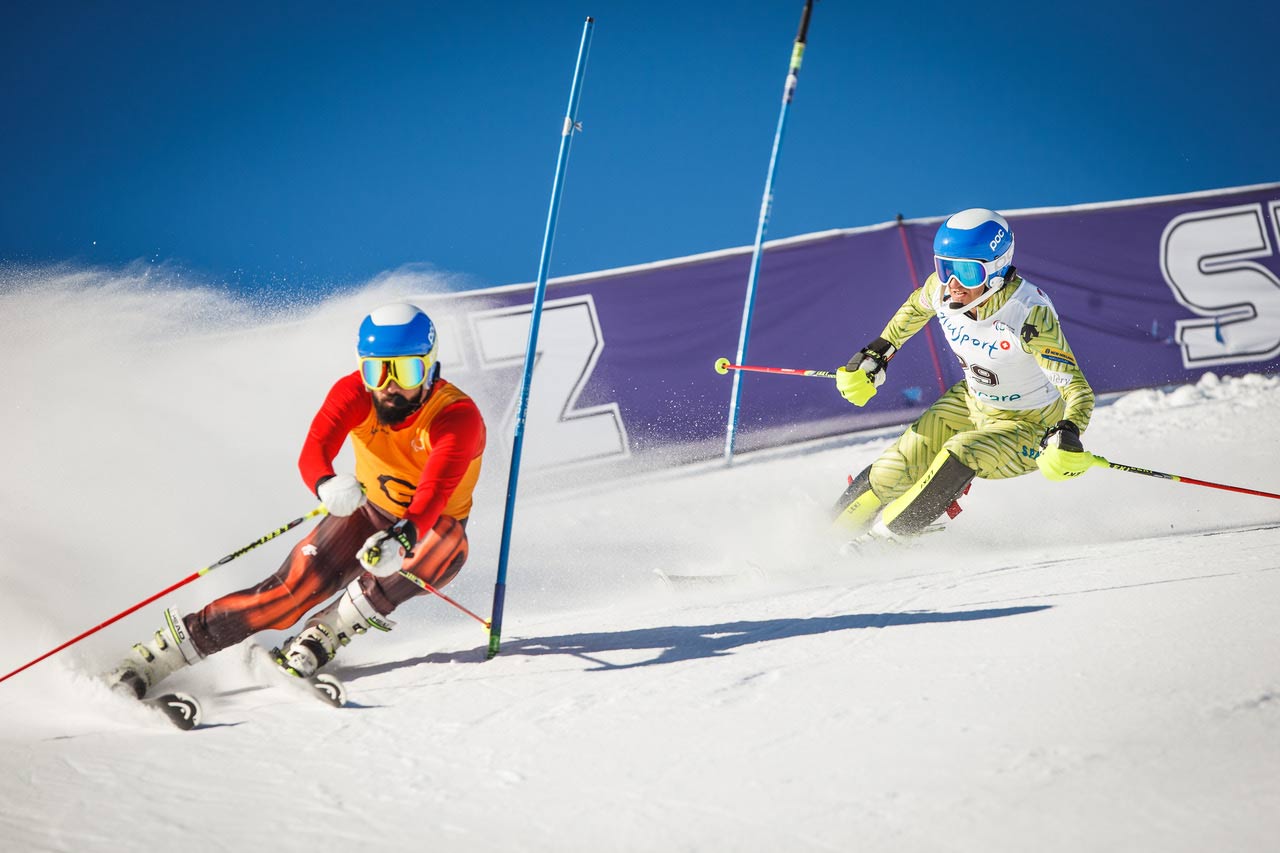