The best women's adapted tennis player in Spain, Lola Ochoa, has enjoyed the firm support of our Foundation since 2014.

Among the trophies she has won, there are several international singles tournaments, such as the North West Challenge in the UK, the Argentina Open, the Israel Open and the Montichiari Open in Italy; and, in doubles, such as the Sion Open in Switzerland and the Fundación Emilio Sánchez Vicario International Tournament, among others. In 2006 and 2012 she was awarded the Sporting Merit Award by Valencia and she was the flag bearer of the Spanish team in the 2011 Davis Cup. 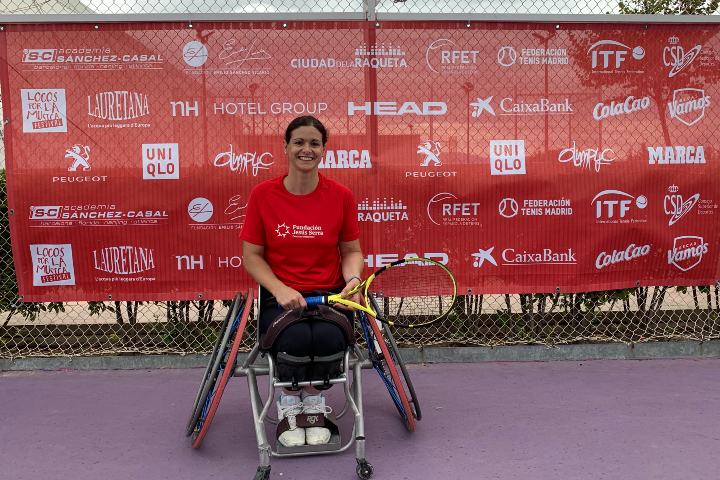 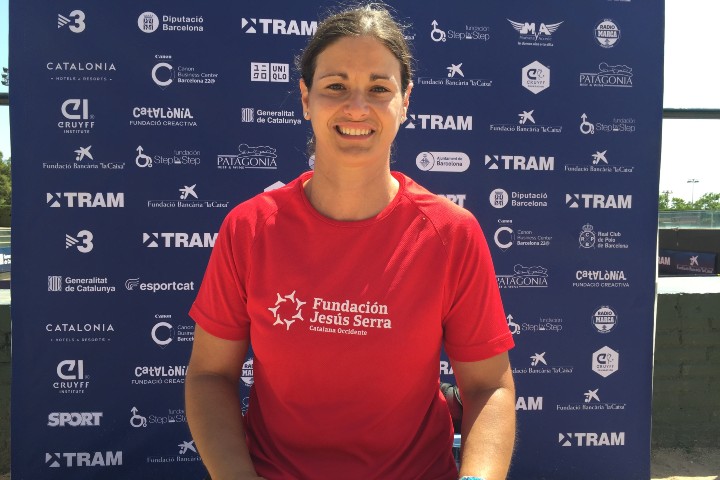 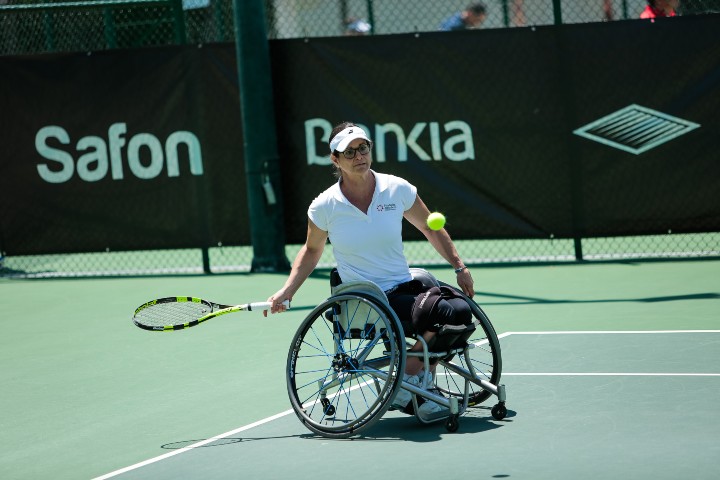 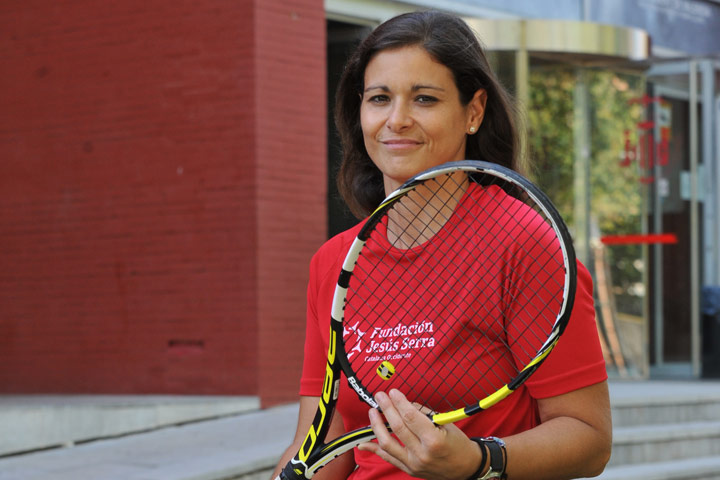 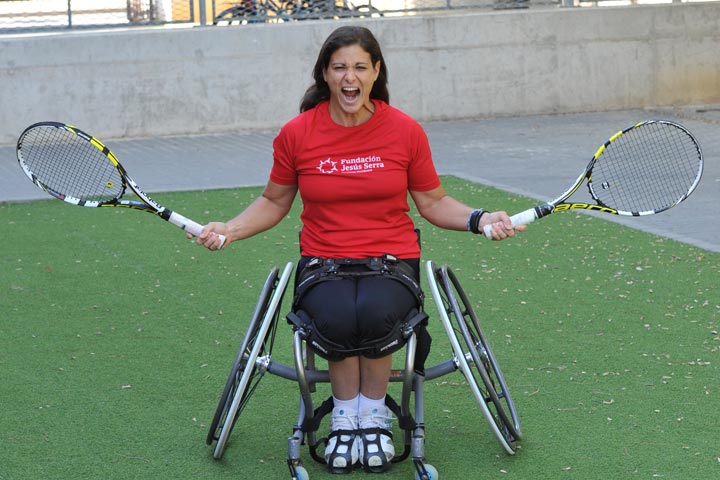 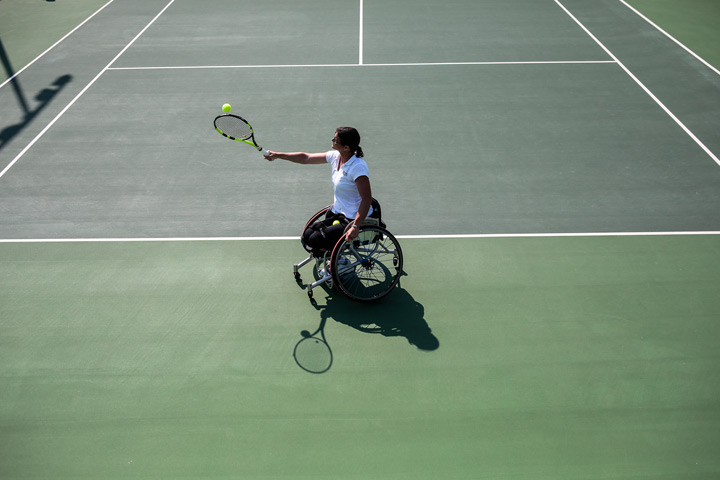