Our support to sport and integration can be seen, among other activities, in the sponsorship of elite sportspeople such as Quico Tur, who is considered the best Spanish Paralympic tennis player of all time.

A player of the Spanish wheelchair national team since 2002, his effort is reflected in his multiple achievements: he has been ranked number 1 in Spain for nine years (he is currently 4th) and is ranked 35 in the World Championship (reaching 19th). He has participated in nine World Cups and four Paralympic Games (Athens 2004, Beijing 2008, London 2012 and Rio 2016), and he has obtained seventeen international titles.

The Foundation's collaboration with Quico Tur goes back to 2006, and it involves a direct support to sponsoring disabled people through one of its most emblematic representatives. 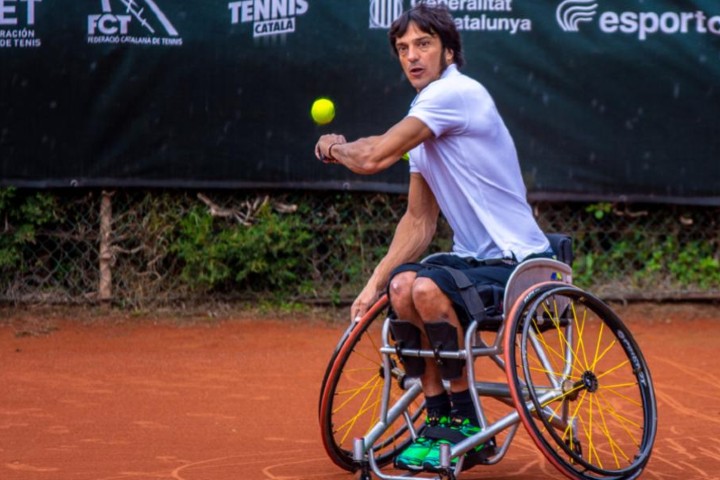 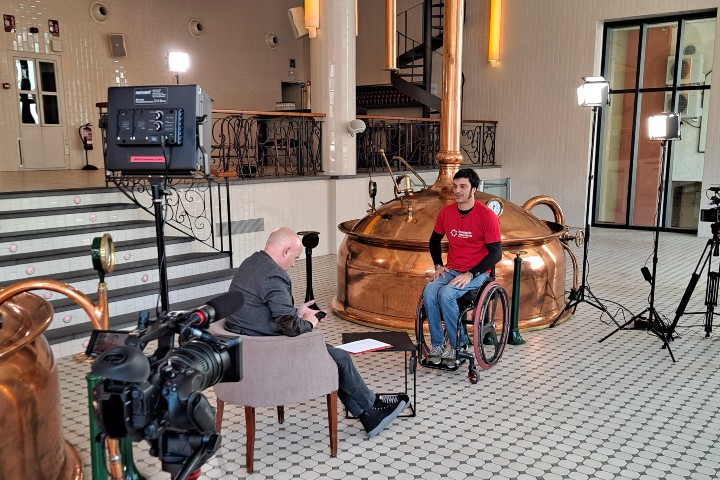 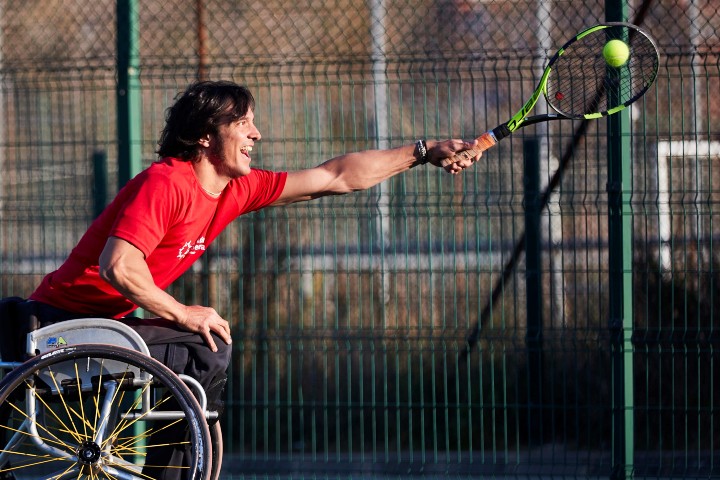 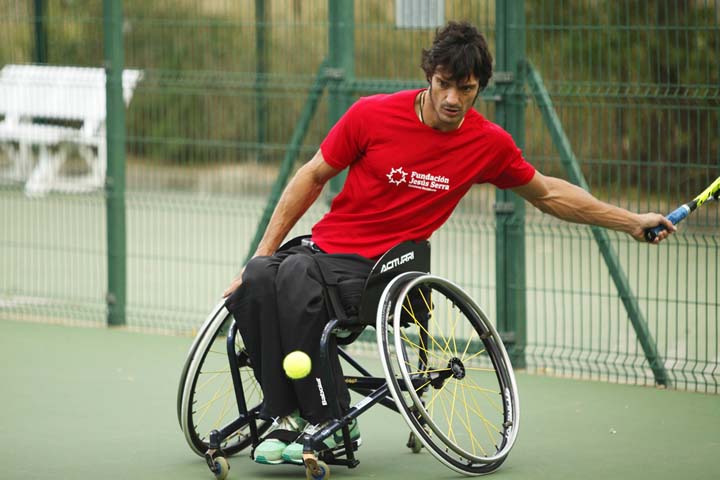 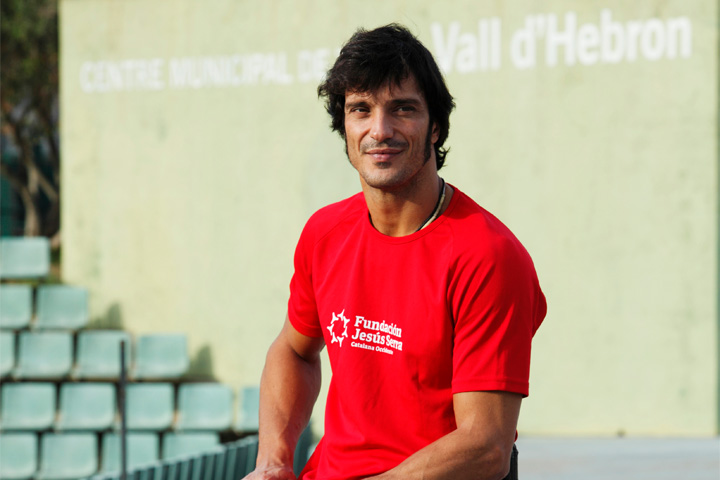 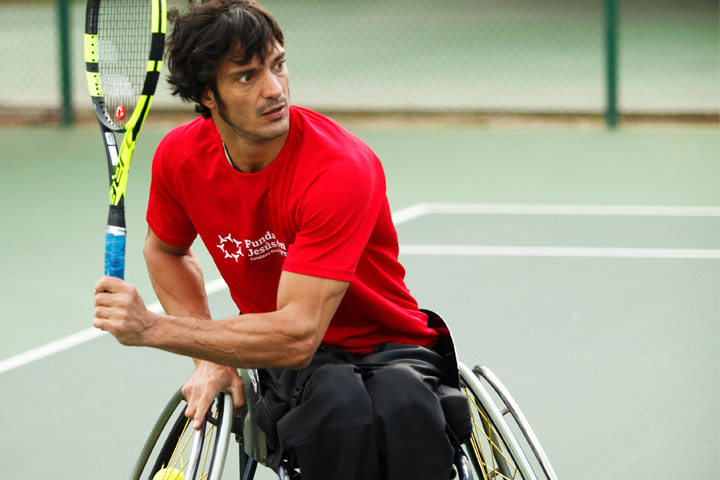