The Horn of Africa houses some of the world's poorest nations. Ethiopia, with its more than 112 million inhabitants, is the second most populous nation in Africa and has a very low standard of living, as shown by its position 173 of 189 of the UN Human Development Index. This is due to the fact that there are only 3 hospital beds per 10,000 inhabitants, a high child malnutrition level and a life expectancy of less than 67 years.

In this difficult context, healthcare is inaccessible for the majority of pregnant women, especially in areas that lack communication infrastructures with health centres, which are already scarce in themselves. This is the case in the rural town of Meki, in the interior of the country, which has nearly 30 million inhabitants and where one in 21 women dies in childbirth.

Aware of this reality, in 2019 the Fundación Pablo Horstmann launched the Belén Jordana Maternity Care Unit and a Newborns Unit, within the Let Children Have Health paediatric clinic. Its goal is to provide specialised and quality care before, during and after childbirth, as well as train health personnel, contributing to reducing maternal and neonatal mortality.

Two years later, in 2021, a labour room was added, which attends about 600 deliveries per year; they also have an ambulance for transfers whenever necessary. After childbirth, mothers receive a basic hygiene basket for their babies.

This project, which has the support of the Fundación Jesús Serra, is aligned with the third UN sustainable development goal (SDG), whose goals aim is to reduce maternal mortality figures, ensure universal coverage and facilitate access to medicines to everyone who needs it. It has also received awards from different authorities and has been recognised with the Unicef Transforma 2019 Award. 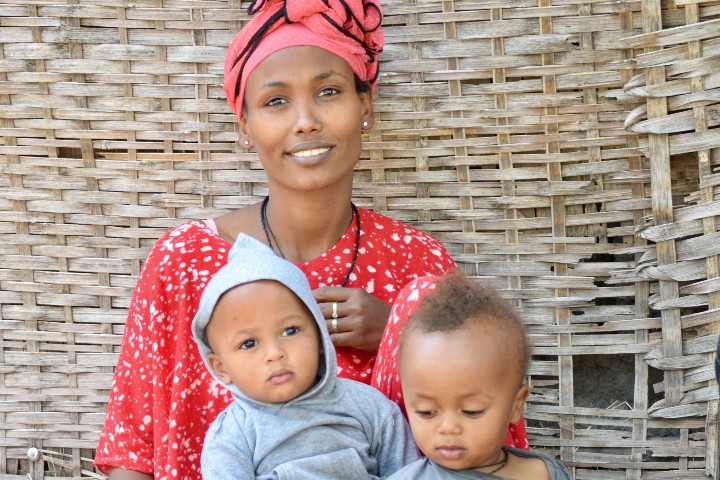