The aim of the social project !Me toca! is to encourage playing music among children that are in a situation of social vulnerability. This project is organised by the Maria Canals International Music Competition Association and sponsored by the Fundación Jesús Serra.

Since its creation in 2015, the ¡Me toca! project has been braking the cultural, economic and social barriers of playing and creating music, which is usually considered as only reserved for a few privileged people because of their talent and training. 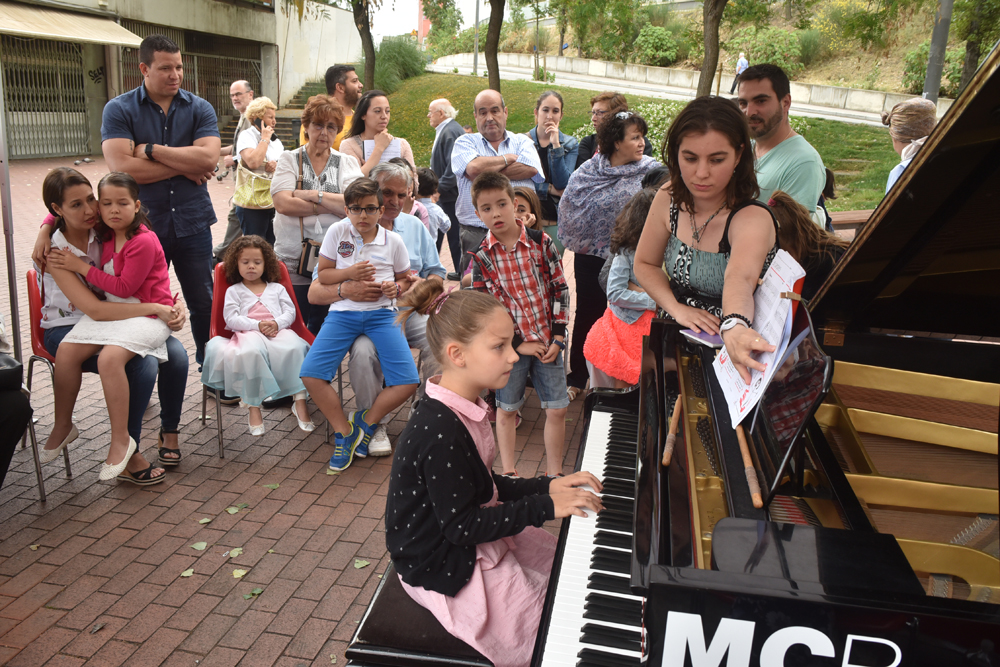 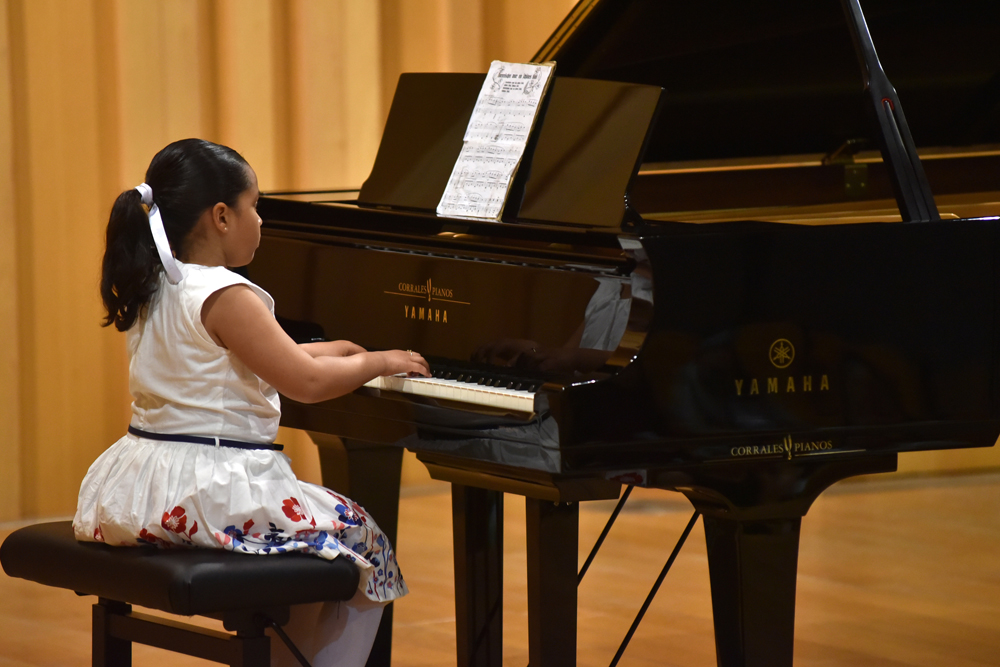 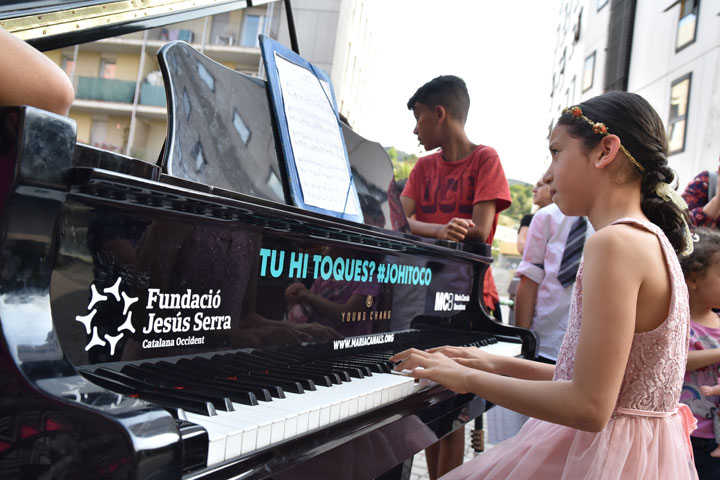 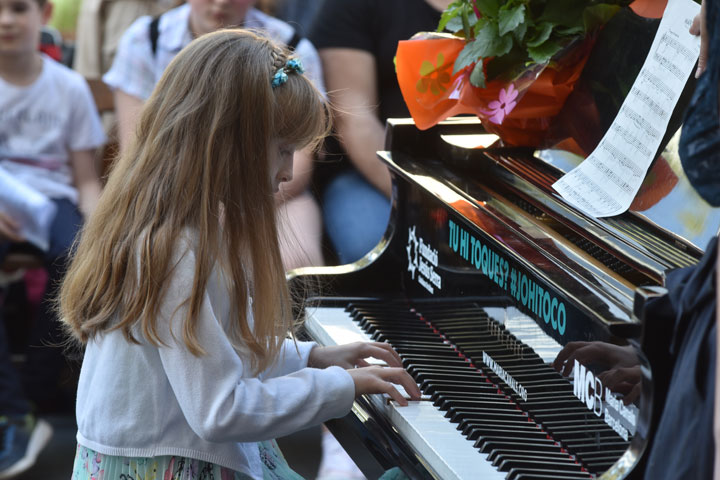 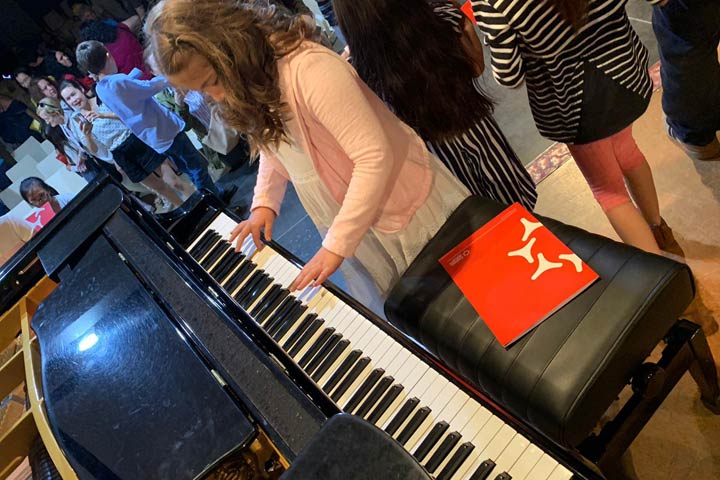 What does the project involve?

¡Me toca! It is a project aimed at children between the ages of six and seven who are in a situation of social vulnerability. The aim is to bring young children close to artistic practice with musical instruments, specifically grand pianos.

In addition to interacting with these instruments, children who participate in the social project ¡Me toca!, will be able to discover their talent, and even to promote it thanks to the twenty piano class grants awarded by collaborating entities, which will be carried out throughout the school year.

At the end of the course, the children awarded the grants can showcase their skills and show their families what they have learned that year.

Thanks to ¡Me toca! we intend to increase the number of vulnerable people and groups that can have access to instruments like the piano and, thus, contribute to the discovery of musical talent.

The auditions of the social project "¡Me toca!" (My turn to play!), which we organise together with the Maria Canals International Music Competition, were held from 18 to 21 October.