This annual poetry competition has been held since 2008 and has managed to attract as many as a thousand poems, written by participants from more than twenty countries. With the support of our prestigious Poetry Competition Panel of Judges, we aim to reward the best young and adult poetry writing talent; a mission that is increasingly difficult given the high quality of the work received.

Participants present their candidacy to one of the three categories according to their age —A (between ten and thirteen years), B (between fourteen and seventeen) and C (starting from eighteen) —, and the only requirement to enter is that the poems are written in Spanish or Catalan (a prize is awarded for each language and category). There are no other restrictions in terms of the topic or nationality. The poetry competition is not only aimed at boosting talent, but also to help eliminate territorial and artistic barriers.

Summary of the 14th edition of the Poetry Competition

The winning poems of the 14th edition of the Fundación Jesús Serra Poetry Competition were:

See all the Winners of the Jesús Serra Poetry Competition.

Faithful to the fusion, which he has always defended, between the experience of living and the experience of writing, between poetry and life, his literary work could not be explained without his life experience, which happens -as analysed very well by Professor José Enrique Martínez, author of En la luz respirada, the critical edition published in 2004 by the publishing house Cátedra- thanks to long stays in various cultural areas, where he learned from and has written about, such as the southern Andalusian region (Córdoba), Madrid, Milan (Italy), Ibiza (the Balearic Islands) and Salamanca. 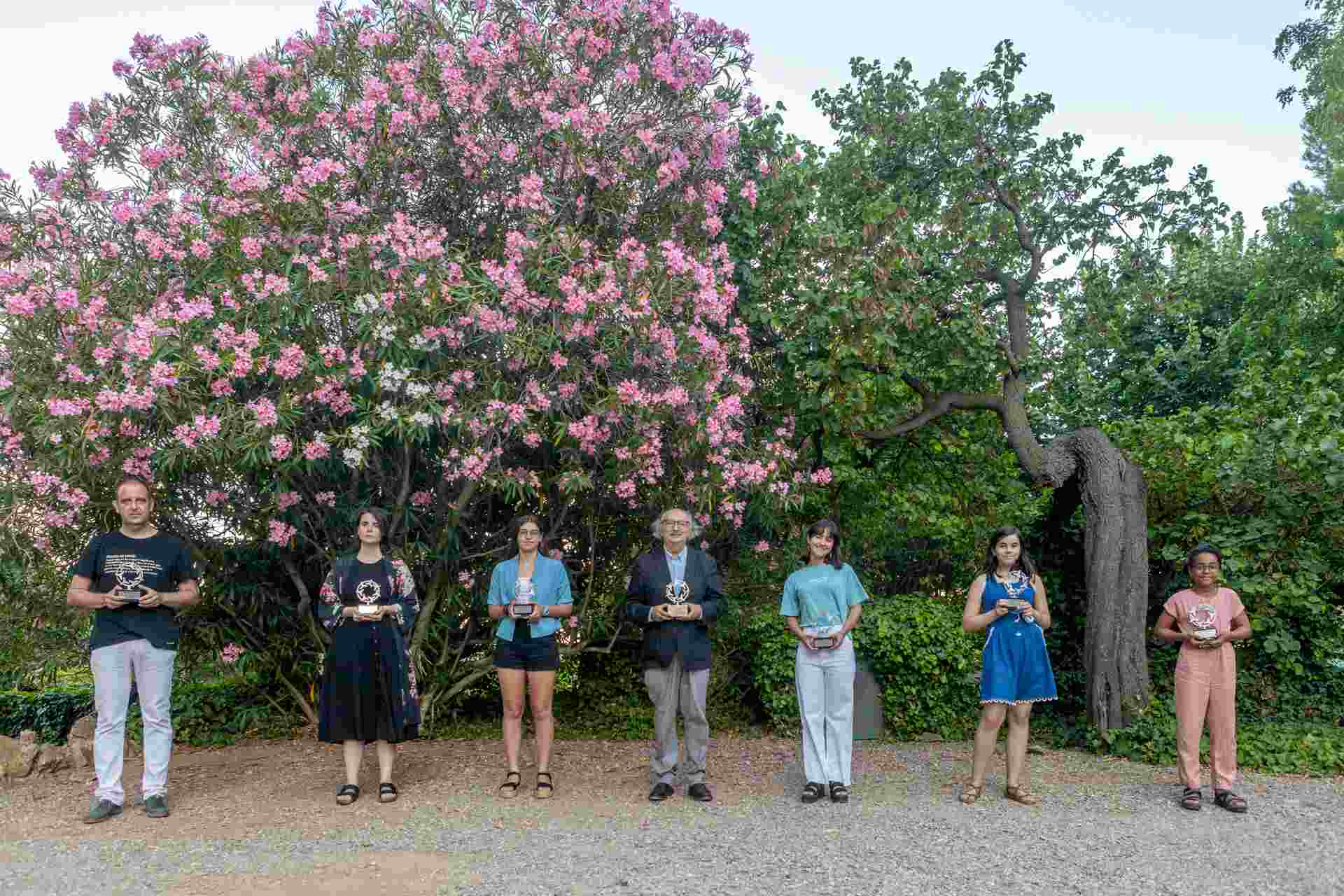 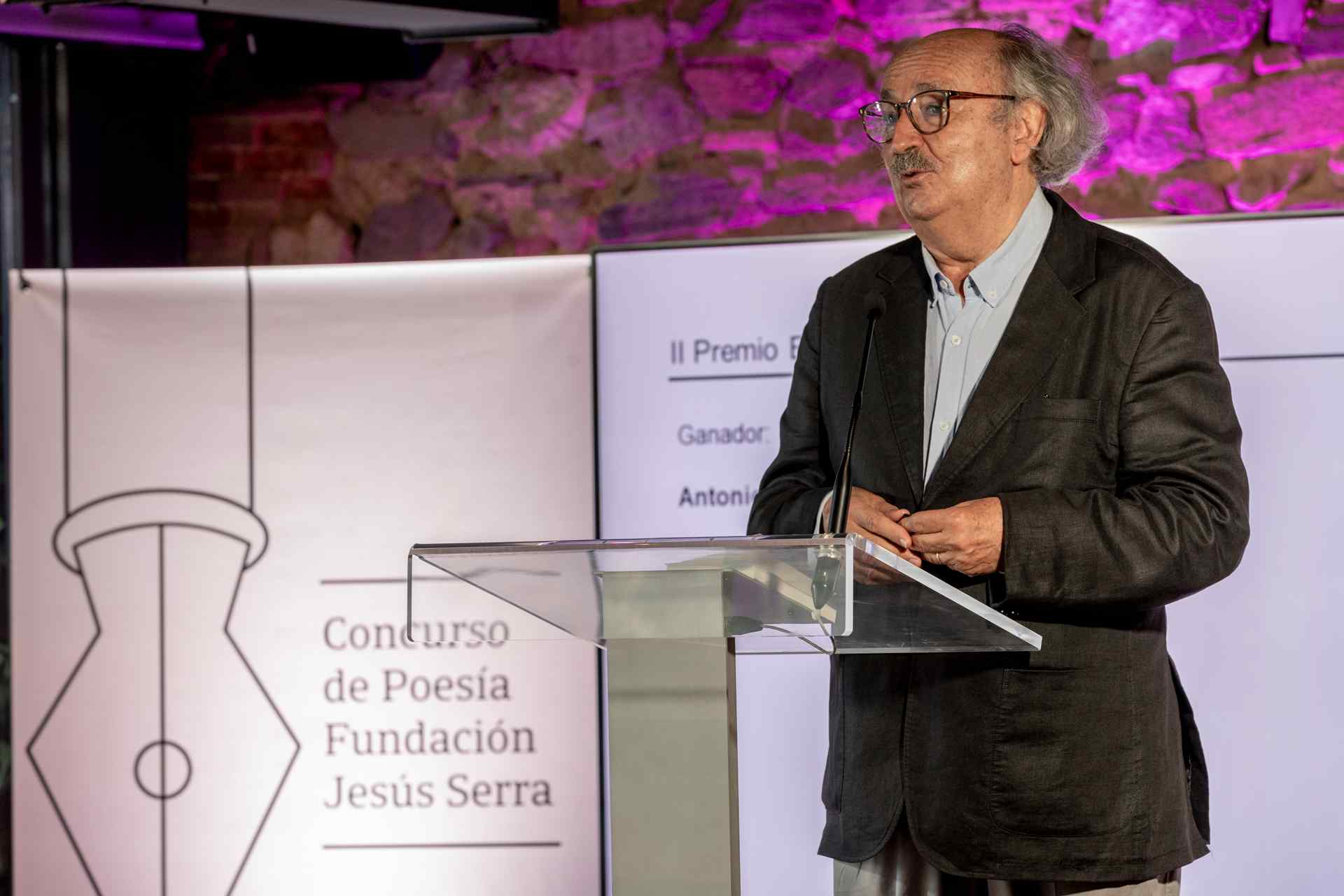