Zaragoza is filled with pianos

Last Friday, October 22, our grand pianos were installed in Zaragoza and were available to all those who wanted to play them.

It was a day in Zaragoza where everybody will have the chance to enjoy the activity that our founder, Jesús Serra Santamans was so passionate about: improvising piano melodies to the delight of those that, without venturing to play, are willing to listen. The initiative forms part of the activities surrounding the Maria Canals International Music Competition 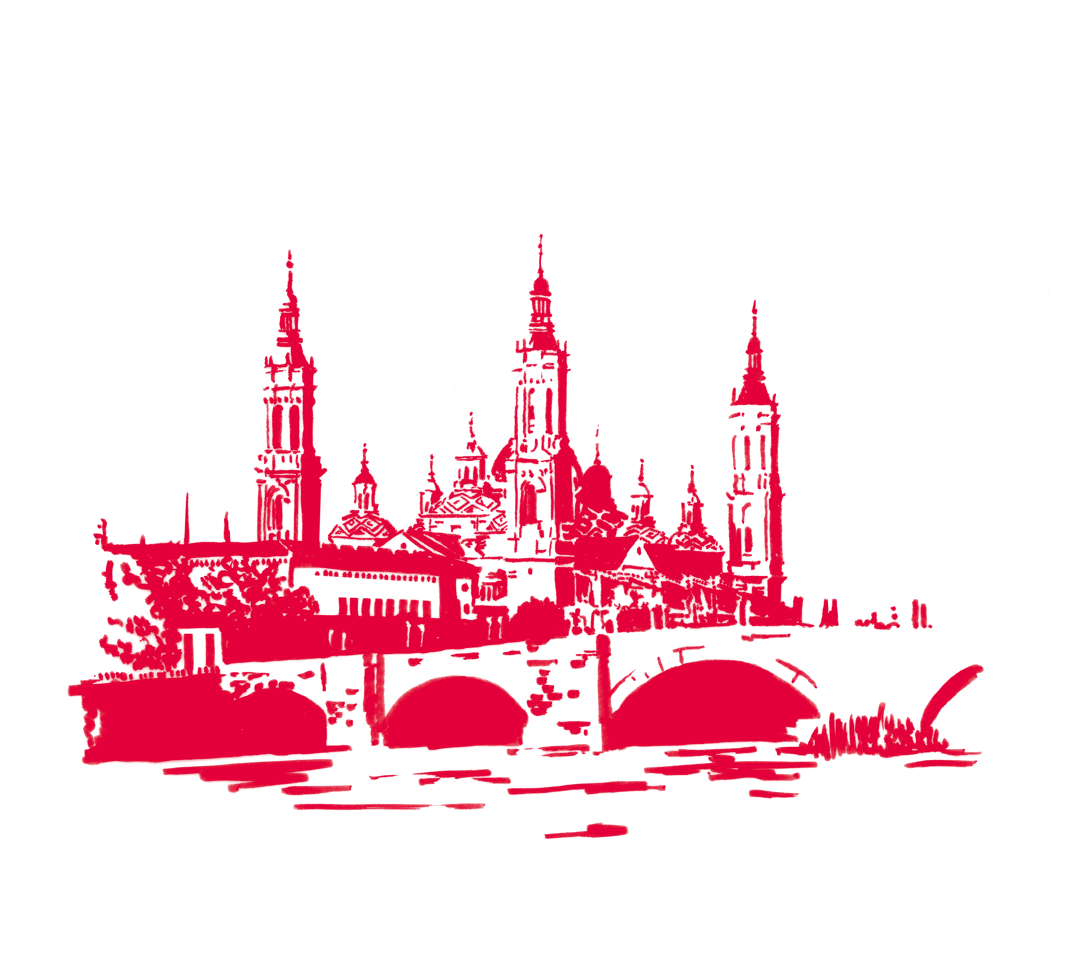