Concert by Soo Jung Ann, winner of the Maria Canals Competition, in Madrid

Soo-Jung Ann, winner of the Maria Canals Competition, will play her last concert next Thursday, 18 October in Madrid. The pianist from Seoul graduated from Korea National University of Arts in Music and has a Master's degree in Musical Performance from the Royal Irish Academy of Music, where she also obtained her PhD under the direction of teachers John O’Connor and Thérèse Fahy. In 2012, she won the first prize in the 58th edition of the Maria Canals International Music Competition, after which she continued her studies in the Universität Mozarteum of Salzburg (Austria).

Before the Maria Canals competition, Ann had obtained several awards in events such as the international piano competitions of Hong Kong or Hamamatsu (Japan) or Chopin of Salzburg (Austria), among others.

She has performed on stages in Korea —with the Prime Philharmonic Orchestra—, France —Animato recital— or Ireland —yearly concerts by the Symphony Orchestra RIAM—. 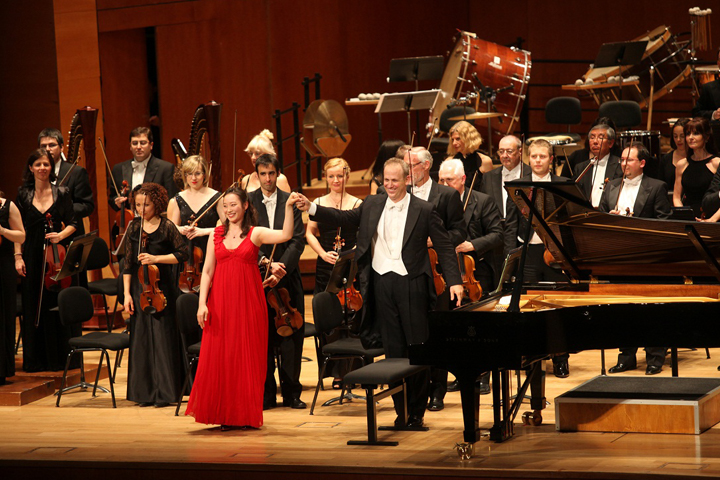