"Your city is full of pianos"is back in Madrid

In 2022, on 14 October to be precise, Madrid hosted the grand pianos thanks to the "Your city fills up with pianos" initiative of the Jesús Serra Foundation

It was be a day where everybody will have the chance to enjoy the activity that our founder, Jesús Serra Santamans was so passionate about: improvising piano melodies to the delight of those that, without venturing to play, are willing to listen. This initiative is part of the 66th edition of the Maria Canals International Music Competition, which will take place in March.

The original idea of placing grand pianos in central areas so anybody who wishes can play them was put into practice by the Maria Canals International Music Competition a few years ago and was first carried out in Madrid in 2012 with our support, and thanks to its extraordinary reception, this idea has spread out to other towns and cities. 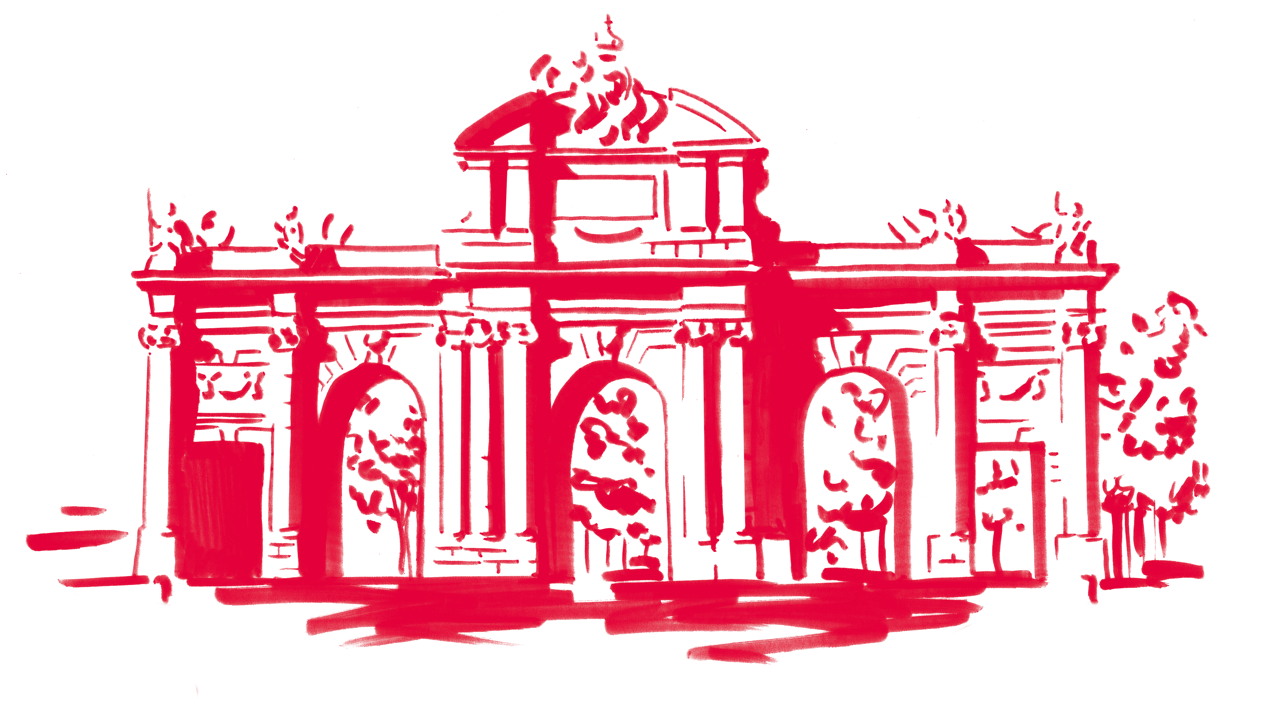 4. Carrera de San Jerónimo (next to the Palace hotel)

5. Intersection of Sevilla and Alcalá (next to the Four Seasons hotel)

6. Calle Alameda 15 (next to the playground)

9. Plaza de Ópera (next to the Teatro Real)

The day's highlights can be shared on social media through photos, videos and messages with the hashtag #PianosMadrid.