Learn about the projectYour city is full of pianos

Filling cities with grand pianos located in their most iconic areas so that anyone who wants to can sit and play them, flooding the streets with music and democratising the universal practice of music. The initiative is the result of the collaboration between the Maria Canals International Competition and Fundación Jesús Serra.

This action was launched in Madrid in 2012, and since then has continued its efforts to promote the dissemination of music through citizen participation. The result is a diverse party in which the piano is a central element, and musical notes are the environment, but the real stars are the citizens who sit down to play, or those who just stop to marvel at the different tunes, or each of the artists of all categories who gather to improvise small performances, concerts or jam sessions.

Your city is full of pianos has achieved the goal of bringing music and the piano closer to all the places it has reached over these past few years in Barcelona, Madrid, Bilbao, Seville, Salamanca, Cádiz, Toledo, Valencia, Málaga, Santiago de Compostela, León, Granada, San Sebastian, Zaragoza, Cáceres and Santander.

Stay tuned to the Fundación Jesús Serra agenda to see the next cities and dates on which music will be the star attraction. 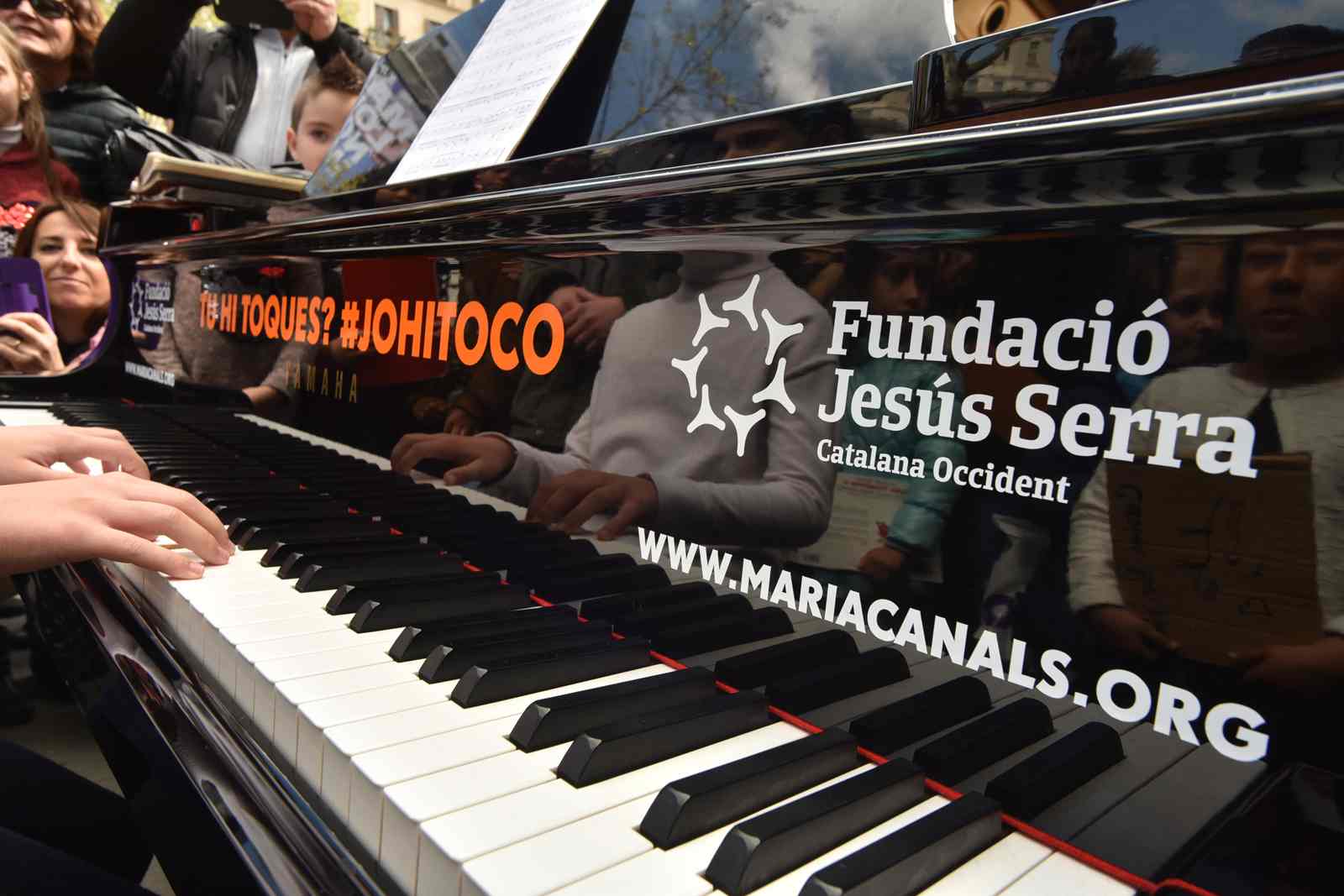 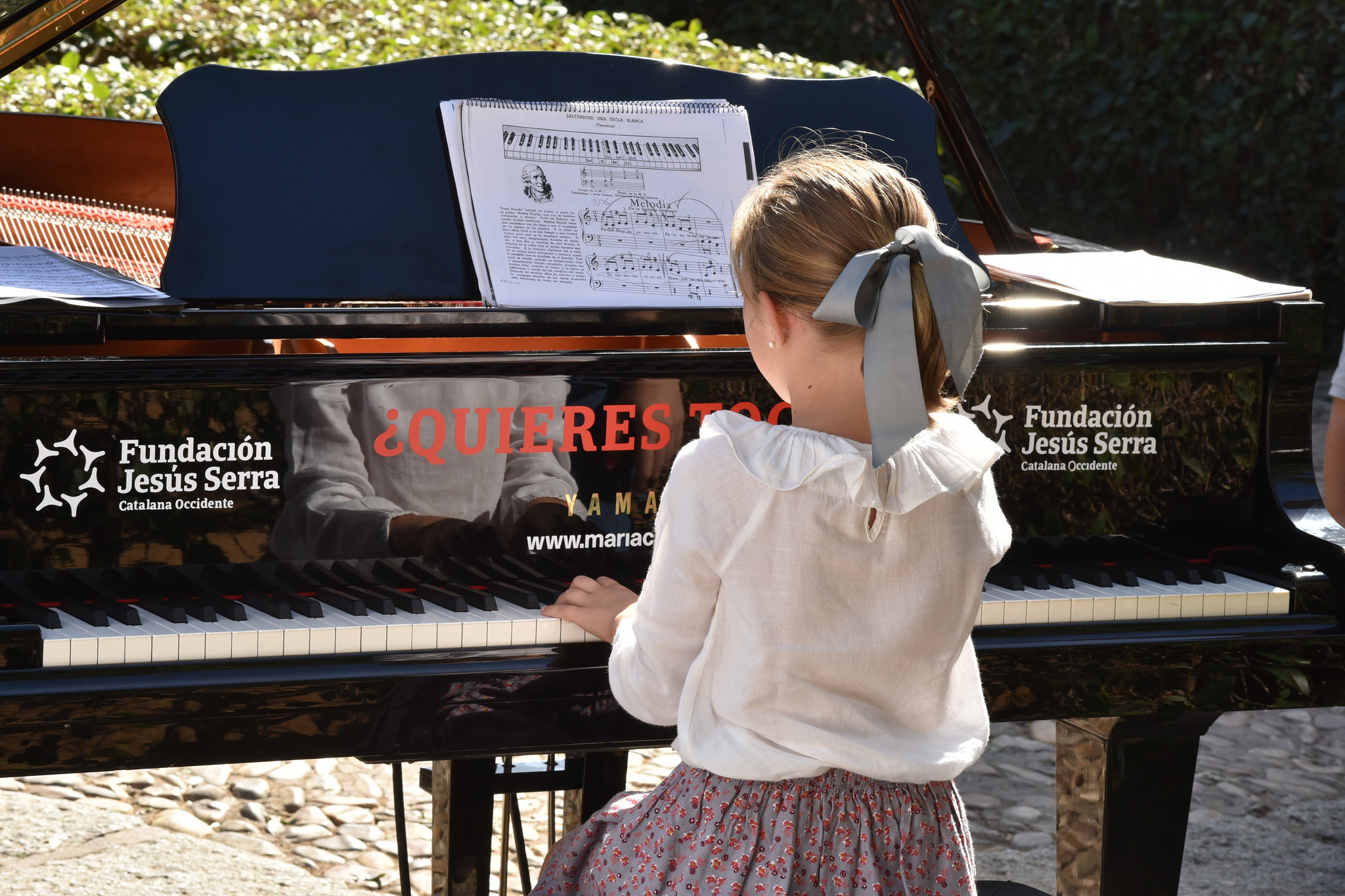