Vestard Shimkus, winner of the Maria Canals Competition, will play a concert next Friday, 31 May in Tenerife. The Latvian pianist Vestard Shimkus, winner in 2009 of the 55th edition of the Maria Canals International Music Competition, is currently an internationally renowned musician. He began playing piano with barely five years of age and his international recognition started after playing with the BBC Philharmonic Orchestra, the City of Birmingham Symphony Orchestra and the National Orchestra of France, among others.

His interpretations are recognised not only for his "naturally brilliant technique", as described by the German paper Main Post, but also for the passion he projects and his extreme attention when it comes to transmitting the real emotional meaning of each musical phrase, which he aims at the listener's ear. We were lucky to witness this at the three successful concerts that he played in collaboration with our Foundation in 2011 in Bilbao, Tenerife and Granada.

Shimkus has received many awards for his musical brilliance, among of which are the Order of the White Star of Estonia and the Gold Decoration of the Order of Merit of the Republic of Poland for his outstanding contribution to the concerts series dedicated to the 200th anniversary of the birth of Chopin. 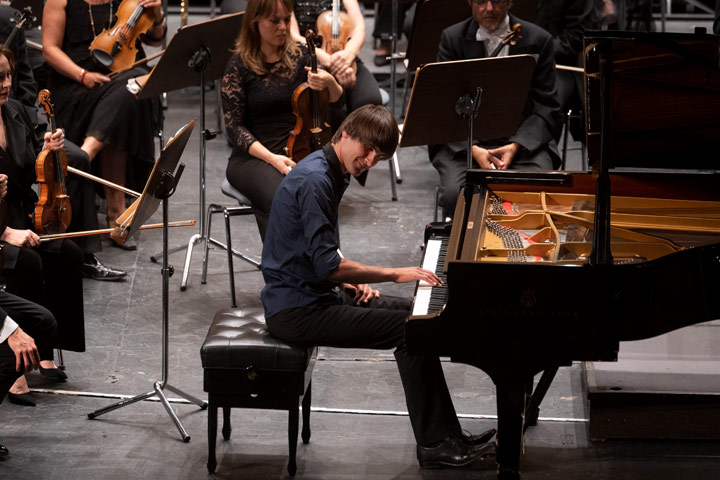 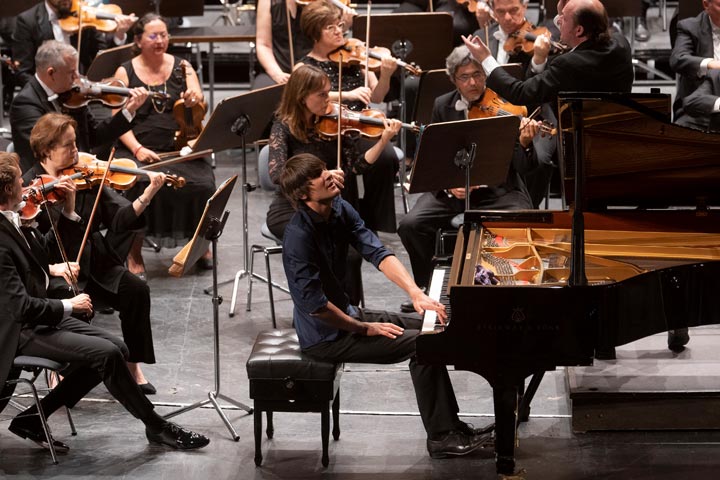 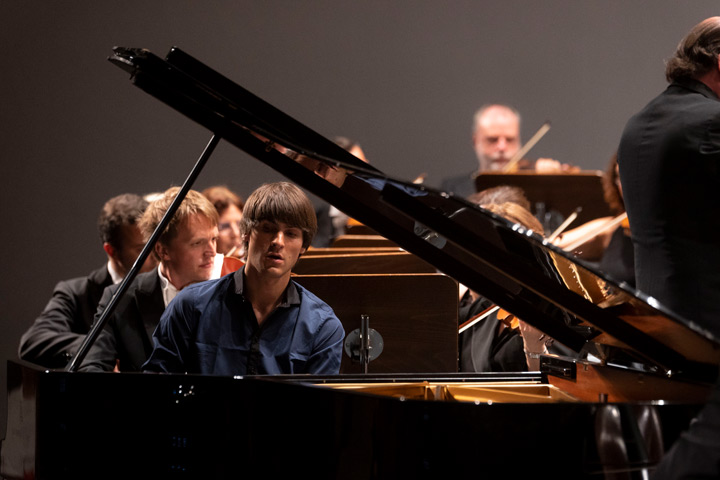