The Croatian pianist Martina Filjak, winner of the Maria Canals International Music Competition in 2008, will be in Bilbao on 17 April to give a piano concert.

In the last few years, she has performed with major international orchestras, such as the Cleveland orchestra; the Symphony Orchestras of Barcelona, Bilbao, Granada, Nancy and San Diego; the Strasbourg Philharmonic Orchestra and the Israel Chamber Orchestra; and she has played concerts on stages such as the Palau de la Música in Barcelona, the Konzerthaus in Berlin (Germany), the Jordan Hall in Boston (United States), the Sala Verdi in Milan (Italy), the Konzerthaus in Vienna (Austria) and the Auditorio Nacional in Madrid. 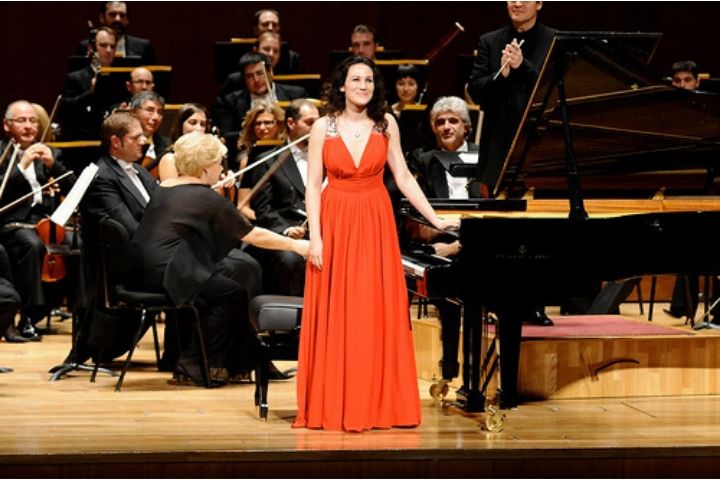 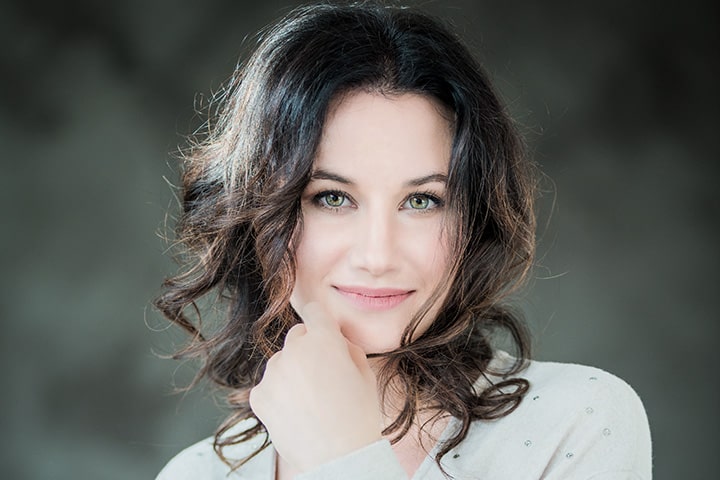 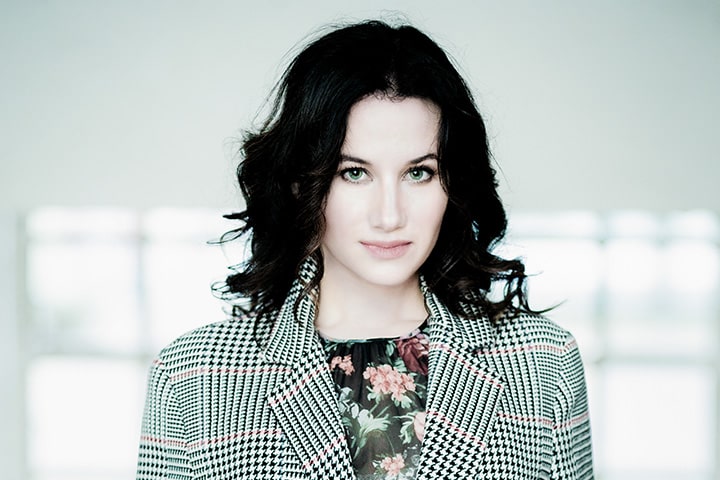