And this is what we discovered in the latest edition of the FOTCIENCIA18 photography competition, which the Fundación Española para la Ciencia y la Tecnología (FECYT) holds every year together with the Consejo Superior de Investigaciones Científicas (CSIC).

The aim of this competition, which the Fundación Jesús Serra has been sponsoring for several editions, is to bring science closer to the people through an artistic and aesthetic perspective by using scientific images and a written comment about the fact they illustrate. A jury formed by professionals related to photography, microscopy and science selects the winners in the general and micro categories from the participating images.

Eight of the photographs selected during this edition are shown below. 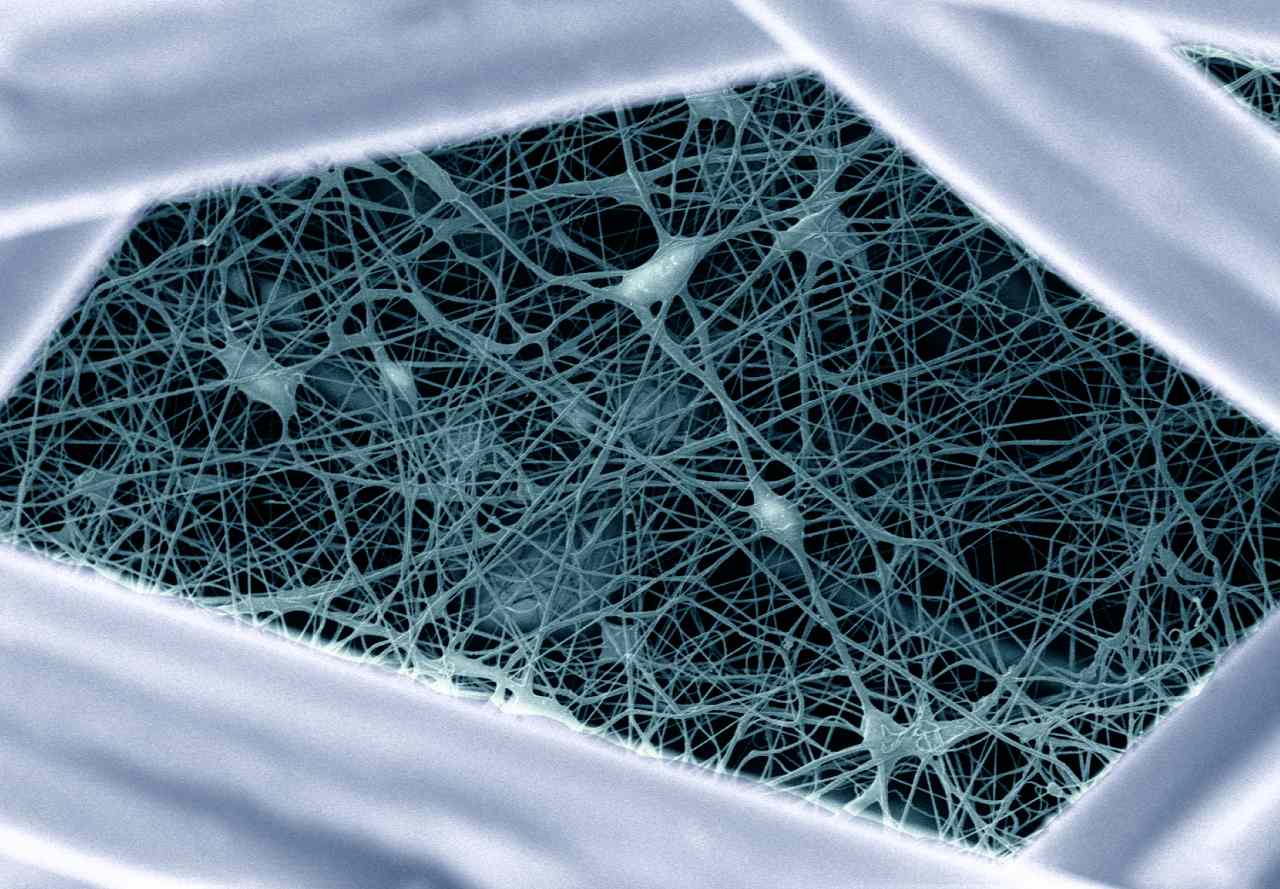 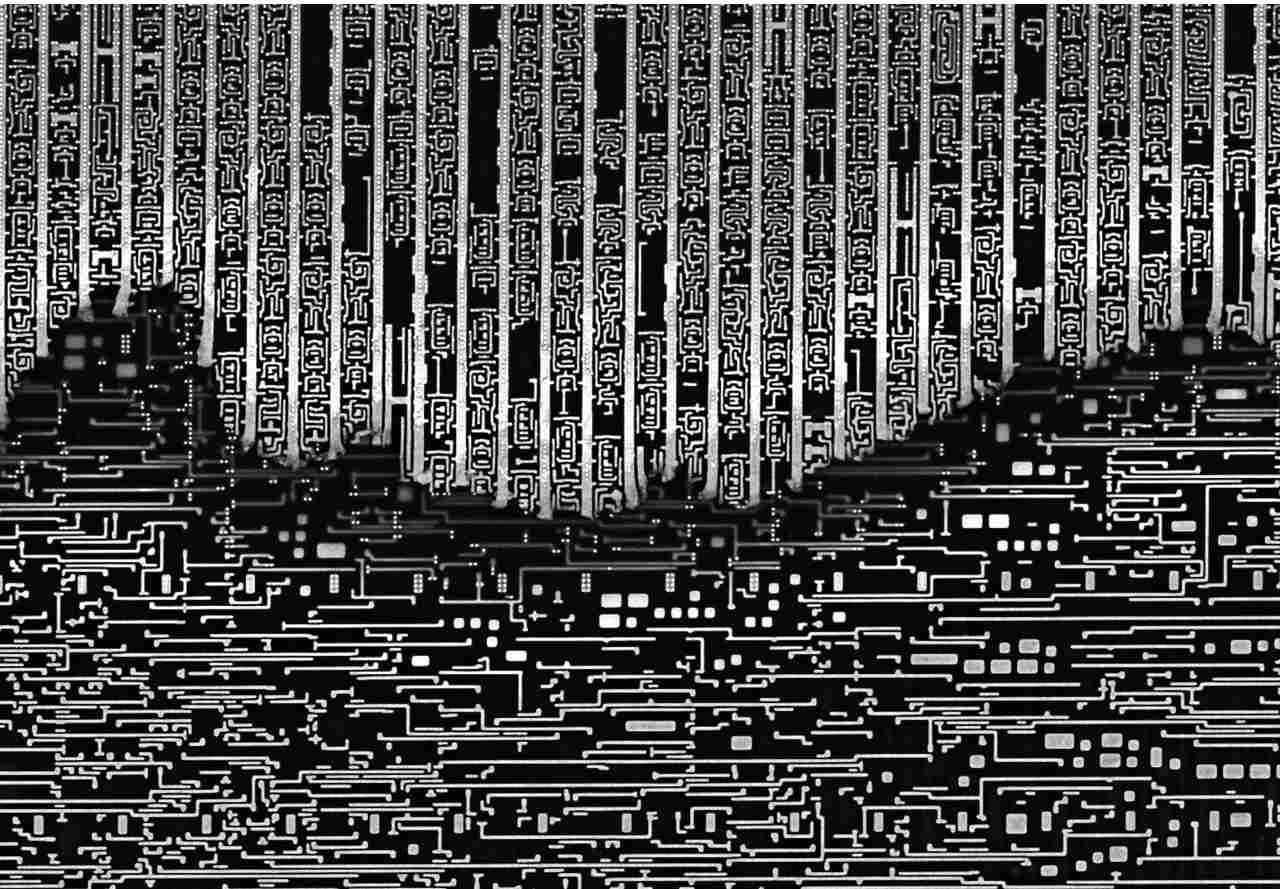 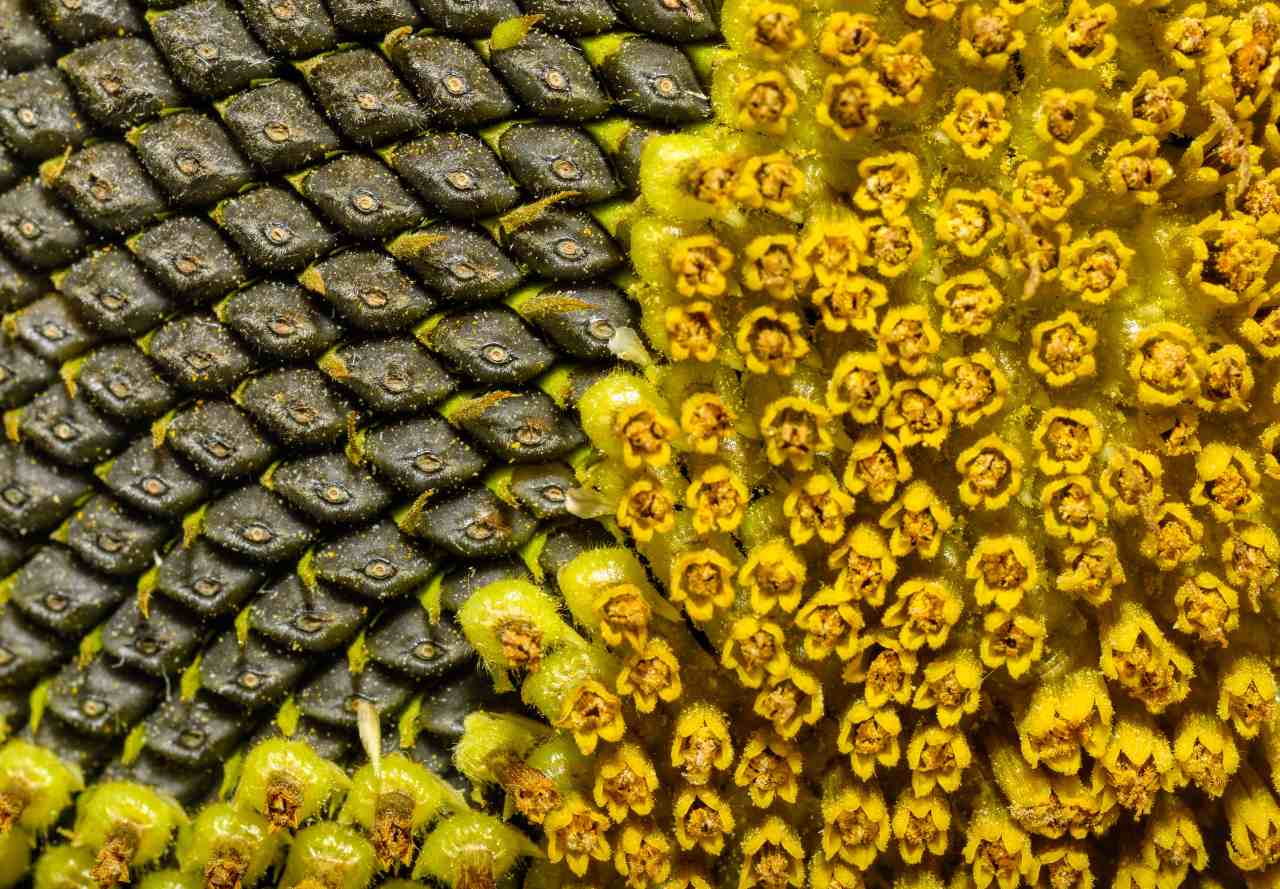 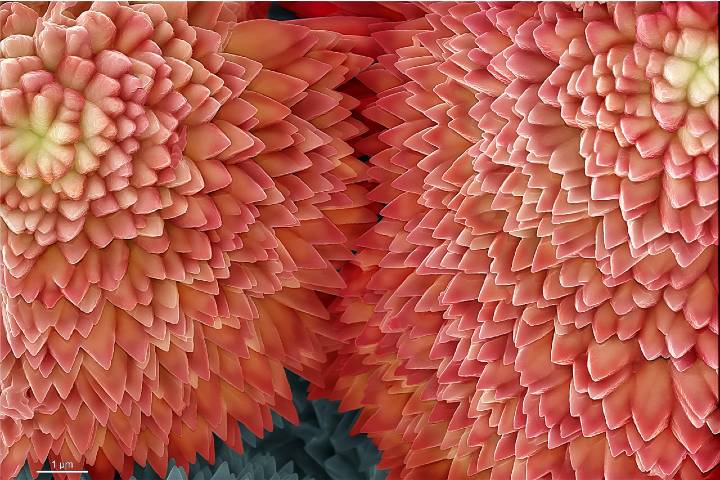 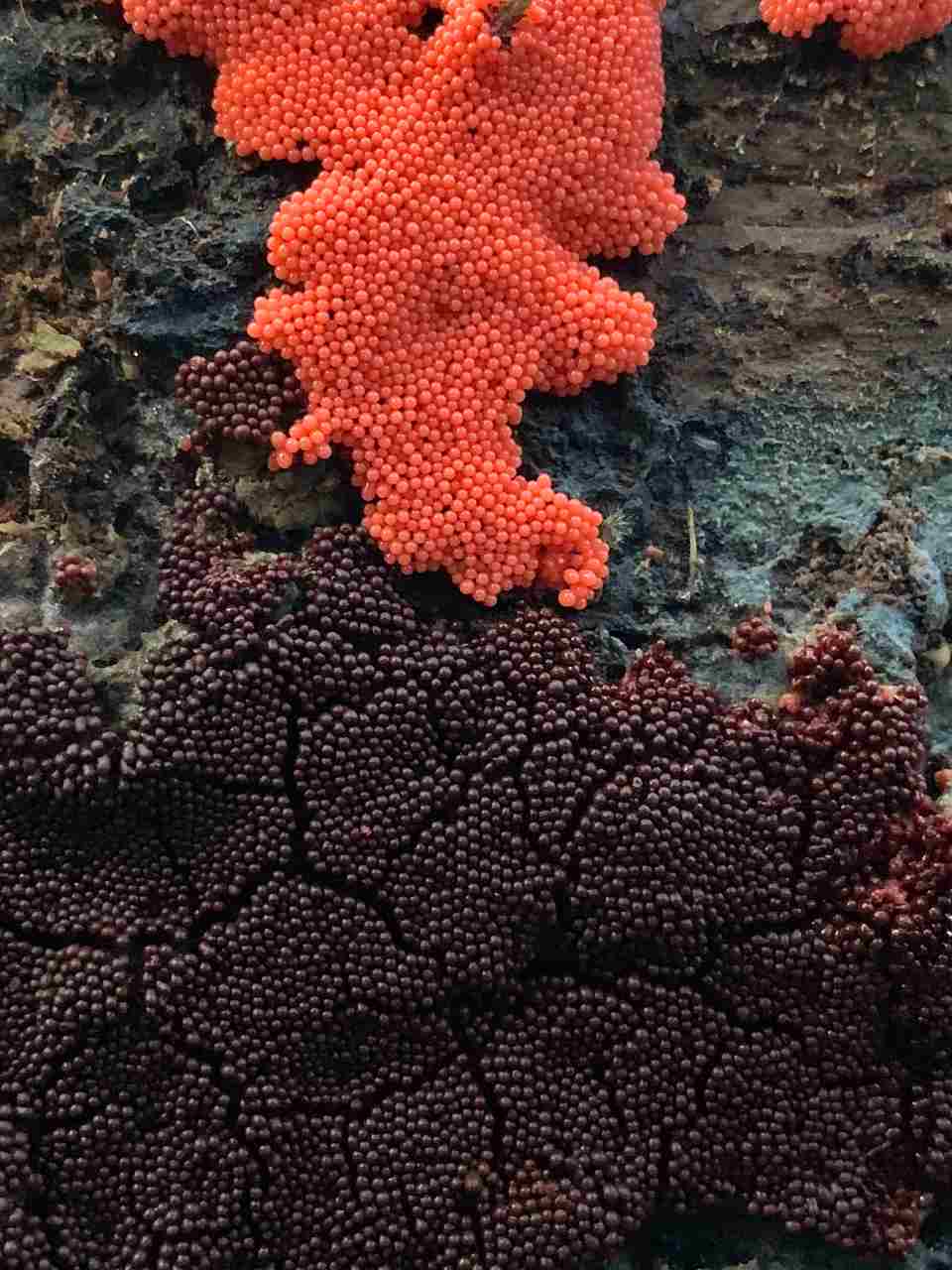 Learn more about the event's organisers

Spanish Foundation for Science and Technology (FECYT) (FECYT) is a public foundation under the Ministry of Science and Innovation. Thanks to this collaboration, FECYT works to strengthen the link between science and society through actions that promote open and inclusive science, culture and scientific education, responding to the needs and challenges of the Spanish System of Science, Technology and Innovation.

The Spanish National Research Council (CSIC) is the largest public institution dedicated to research in Spain and one of the first in Europe. Attached to the Ministry of Science and Innovation, its fundamental objective is to develop and promote research for the benefit of scientific and technological progress. The motor of research is formed by more than 130 centres and institutes, distributed throughout all the autonomous communities, and more than 12,000 workers, of which nearly 4,000 are researchers in the workforce.

Fundación Jesús Serra is a non-profit organisation created in memory of Jesús Serra Santamans, a recognised entrepreneur and patron, and founder of the Catalana Occidente Group. The Foundation promotes and supports initiatives in the fields of research, business and education, social action, sport and the promotion of art and culture, all with a shared commitment to Social Responsibility.