Year after year, our Foundation, in collaboration with the Centre for Adapted Winter Sports (CDIA), carries out the technification campus both for athletes already initiated, as well as some novices, to improve their technique and knowledge of alpine skiing and snowboarding with technicians, nutritionists and psychologists from the CDIA national team.

Participating at the FJS Campus are, on the one hand, skiers and riders with first experience in competition and on the other, athletes with an initial level of competition, but when working on the slopes, these are differentiated proposals and adapted to the technical level of each participant.

The Arán Valley, and its ski resort Baqueira Beret —of which Jesús Serra Santamans was one of its main promoters—, are the perfect environment for the 20 sportspeople selected to improve their technical and competitive skills in these concentrations of the FJS Campus.

As a new feature, starting from the next edition in December, the campus, in addition to being adapted, will be inclusive as Athletes with disabilities with be alongside with other young skiers from the Valley without disabilities, generating an integrated environment and knowledge of the multiple capacities of each athlete. 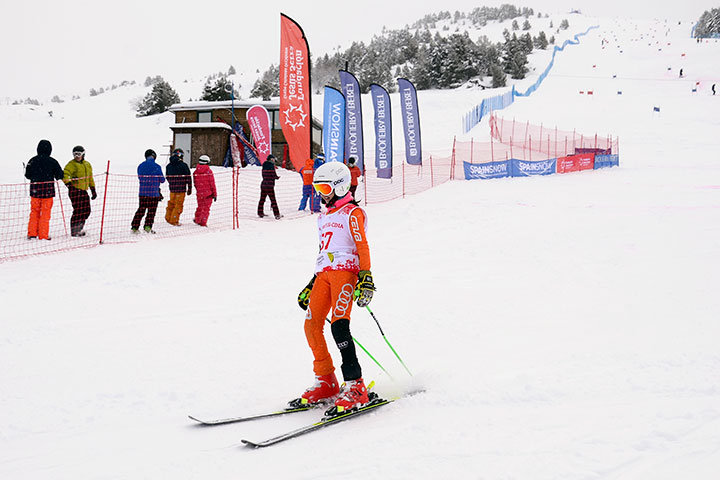 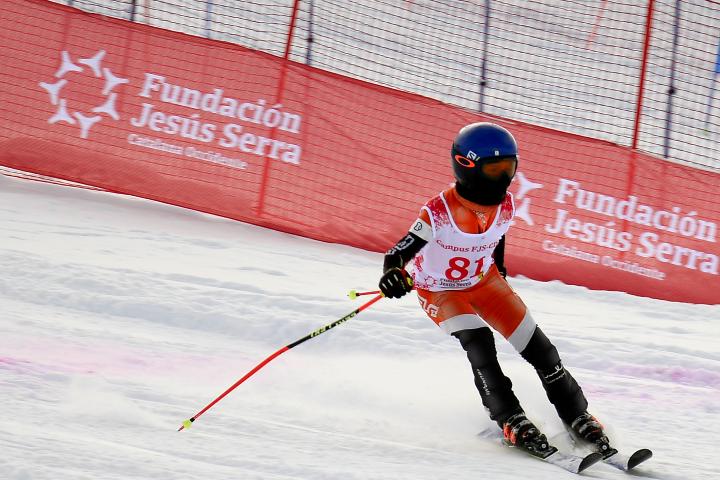 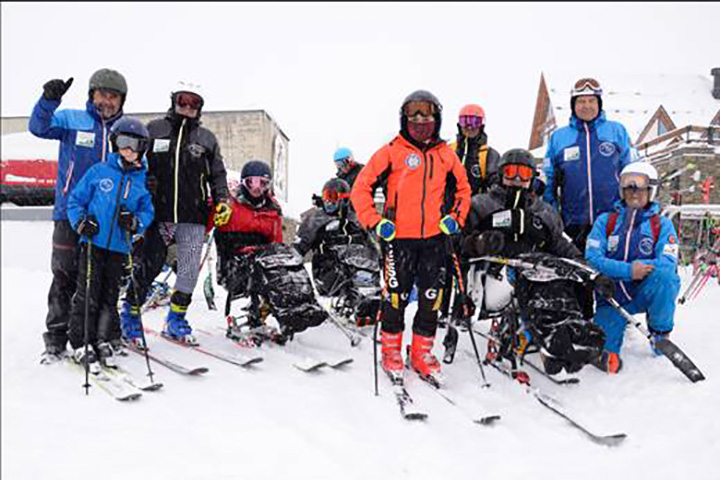