The Spanish Cup for adaptivealpine skiing

In collaboration with the Centre for Adaptive Winter Sports (CDIA ), the Foundation is organising the only adaptive alpine ski circuit in Spain open to athletes with and without disabilities. The proposal focuses on the participation of all the adapted sport categories and the U10 and U12 categories for athletes without disabilities, with the aim of obtaining a state level competition to give visibility to the inclusion and standardisation of winter sports.

This test is also suitable for the circuits of the Spanish Adapted Ski Cup, the Spanish Inclusive Cup FEDDF-FEDPC-RFEDI, for the Basque Country Championship and the Spanish Children's Cup and Masters.

The aims of the Spanish Cup are to develop the leading competition in Spain, promote the coexistence of sportspeople with and without disabilities through sport and normalise attitudes through sport.At the end of the day, a snack is organised with small presentations and testimonials from athletes with different capacities to highlight and to raise awareness on the relevance of sport in the standardisation of disability, whether physical, intellectual or sensory.

In 2023, the following editions will be held: 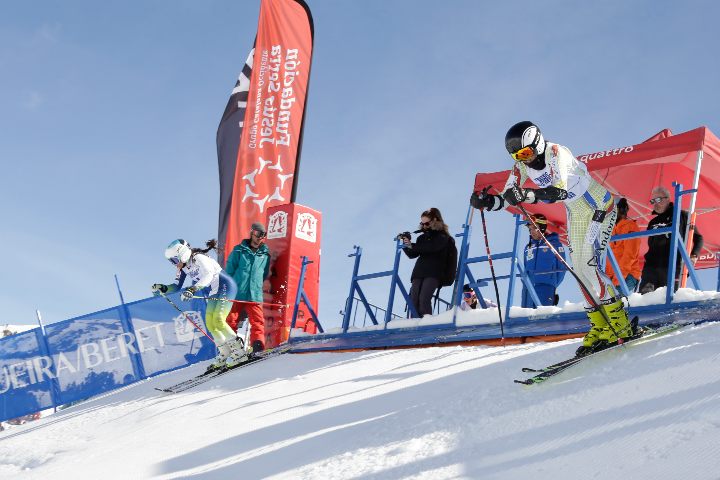 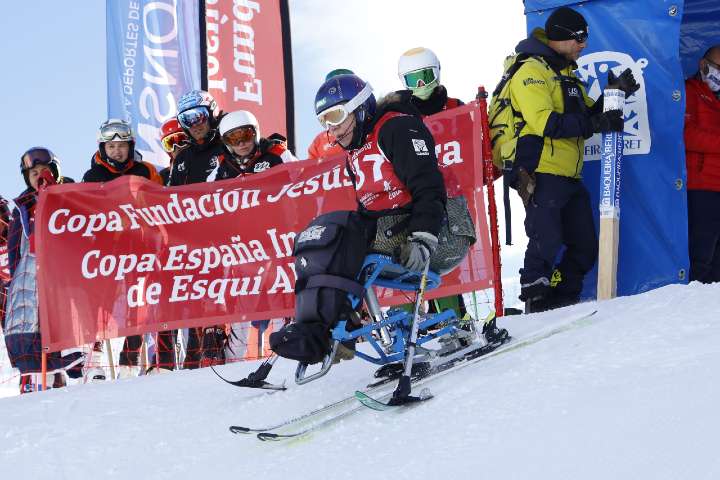 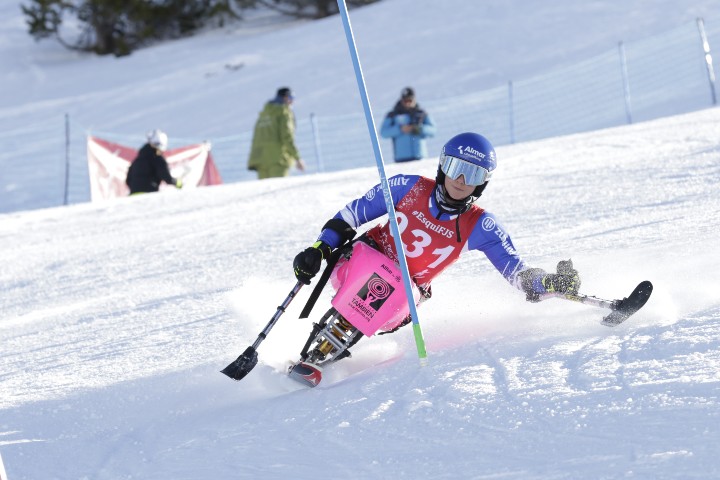