During 2022, the Fundación Jesús Serra launched a new edition of the Xpress Tennis Cup, our sports championship which has become consolidated as one of the most important tournaments on the national tennis circuit. With this event, we want to promote new sporting talent, as well as bringing tennis closer to children.

The Xpress Tennis Cup tournament has a total of three different circuits between the autonomous communities of Catalonia, the Community of Madrid and the Valencian Community in which children's teams represent their respective participating clubs.

The winning teams of each stage at the provincial level of the different categories (Sub-10 and Sub-12, both female and male), will participate in the grand final of the tournament, which will take place in the capital of each Autonomous Community. More than 2,000 players and 250 tennis club teams from the three Autonomous Communities are expected to compete in this year's edition.

We also have three tennis players as ambassadors of the Xpress Tennis Cup: Quico Tur, Paula Badosa and David Ferrer, all of them ambassadors for Fundación Jesús Serra or Wilson. 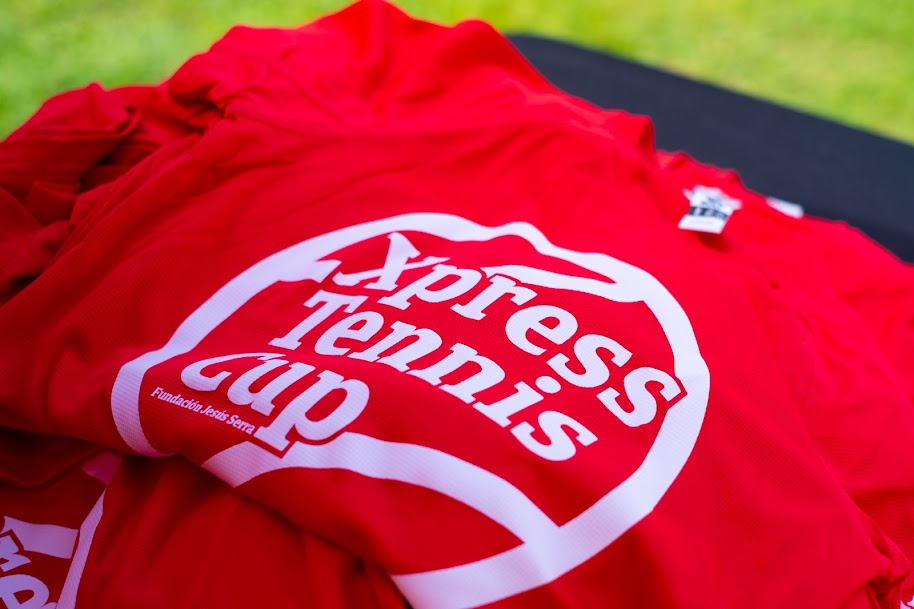 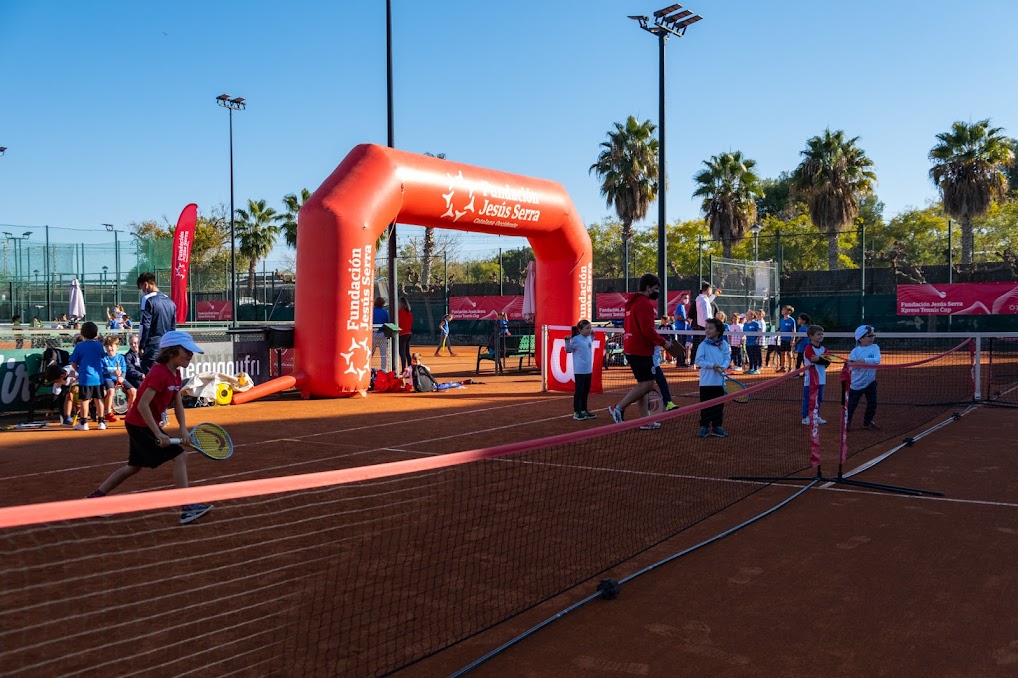 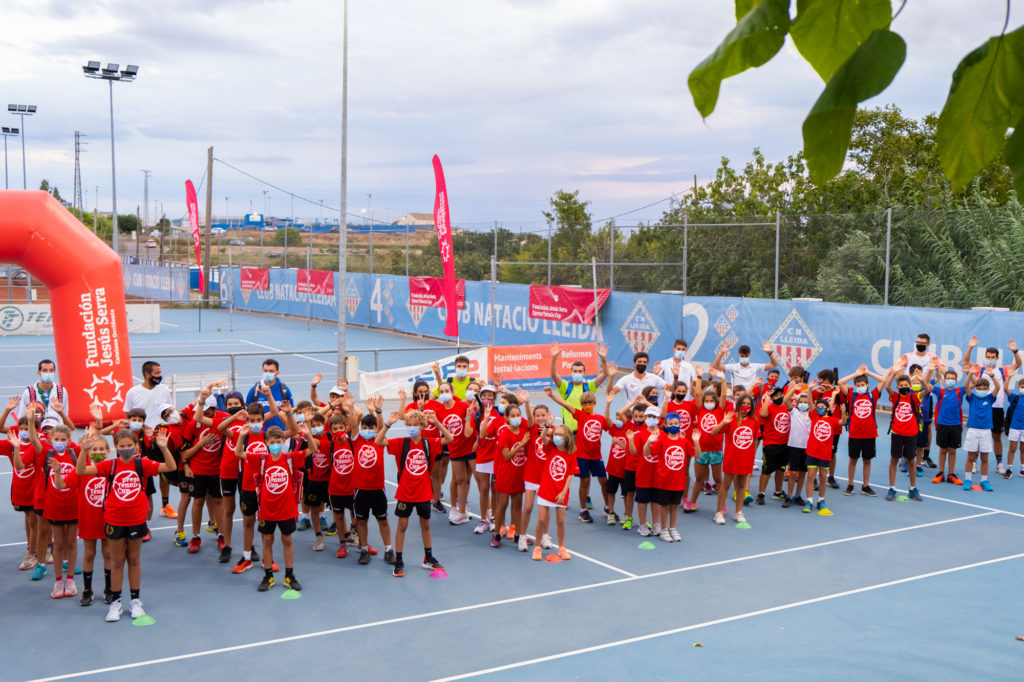 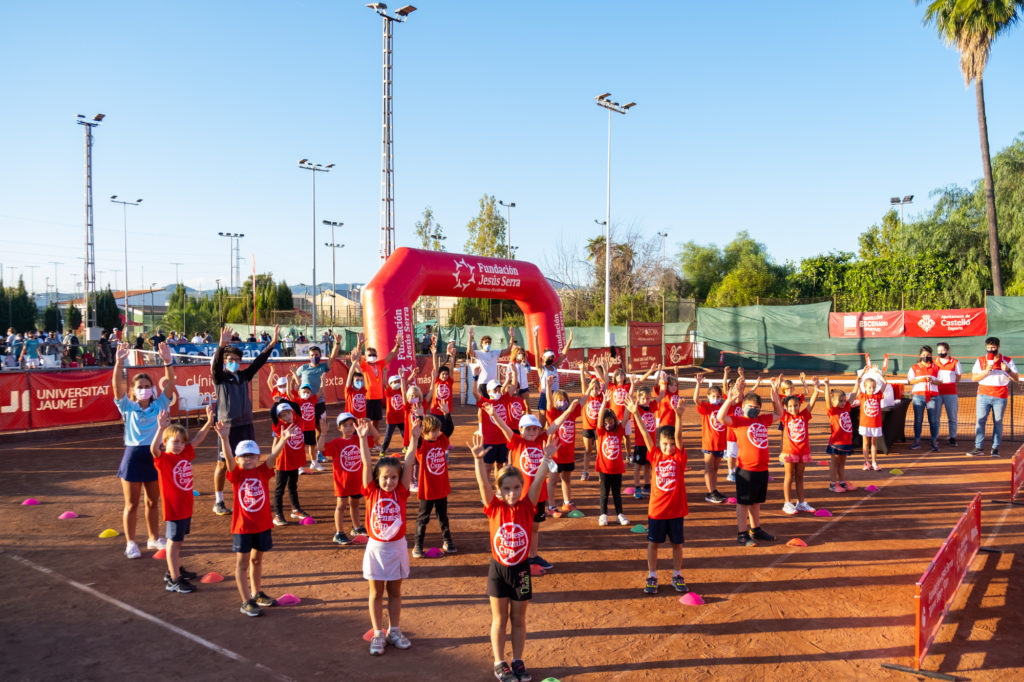 How does the Xpress Tennis Cup work?

Through an innovative format of 20-minute matches, where participants battle it out to win the tournament. Thanks to this new method, we want to foster teamwork in a sport that was originally individual.

Dates and phases according to the relevant Autonomous Community

As mentioned above, the tournament will be held in three different Autonomous Communities, these are the dates for the different phases by community: